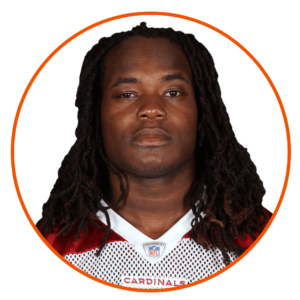 Acquired:
Nordly was signed as a free agent by the Lions in January 2020. 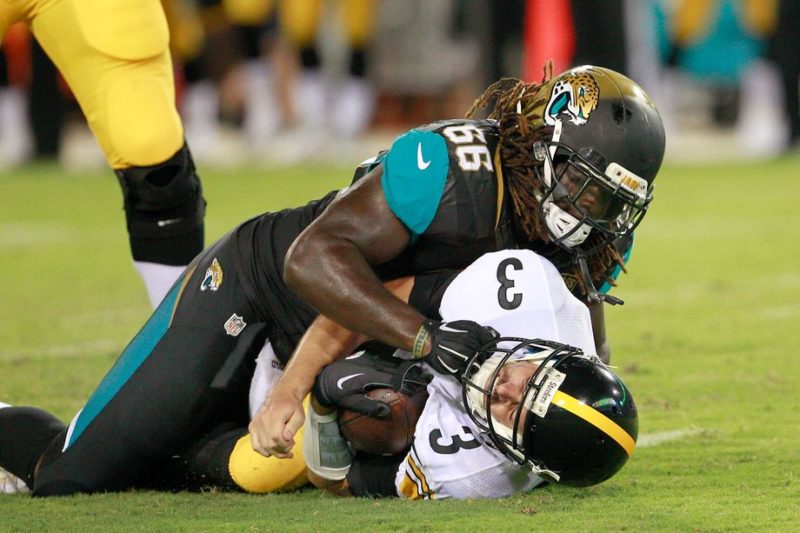 2018: signed as a free agent with the Arizona Cardinals and led the team with four sacks in pre-season play. Waived on September 1st.

2017: signed to the New York Giants practice squad on September 4th and was promoted to the active roster on September 28th. Nordly recorded five combined tackles in four games before suffering a hamstring injury in October. He was waived on November 10th and then signed with the Buffalo Bills in December, appearing in the final four regular season games.

2016: attended training camp with the Atlanta Falcons before being waived as part of the final roster cutdown.

College:
2013–2014: Nordly transferred to Akron for his final two years of college. In 13 games with the Zips, he racked 40 total tackles and four sacks.

2010-2011: Nordly began his college career at Colorado State where he suited up in 15 games and recorded 37 total tackles- included 11.5 tackles for a loss-, ten sacks, seven forced fumbles and a pair of pass deflections.