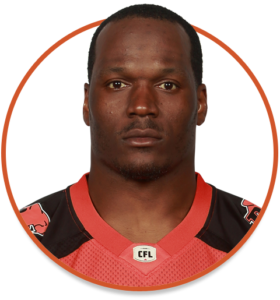 Acquired:
The Lions acquired Odell on February 2, 2018 from the Ottawa RedBlacks in exchange for a fourth round selection in the 2018 CFL Draft and a player  on the Lions’ negotiation list. In November 2018, Odell signed a one-year extension keeping him in orange and black for the 2019 season. 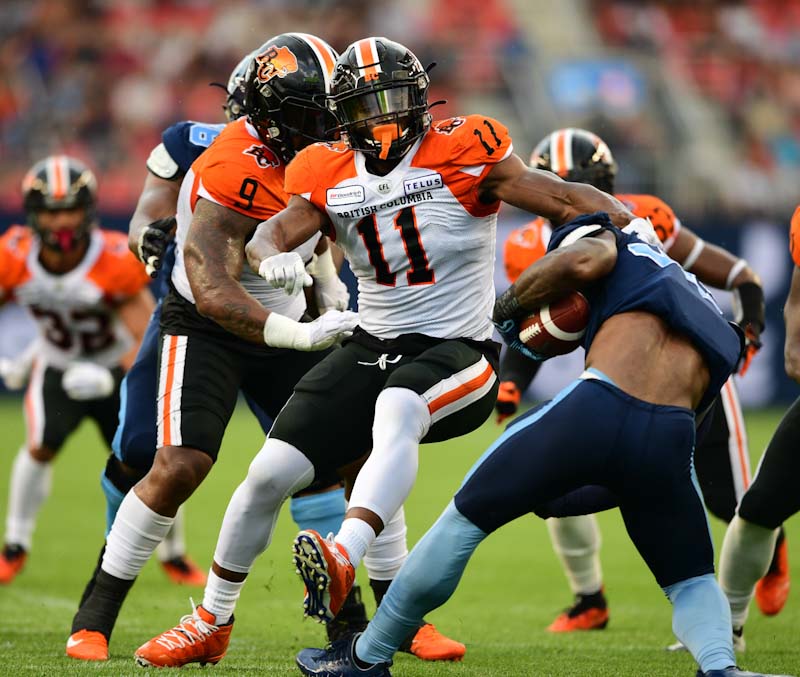 Highlights:
2019: Odell appeared in all 18 games for a second-consecutive year in a Lions uniform. The veteran defensive lineman logged 23 defensive stops along with four sacks which also put him over the 100-sack mark for his remarkable career. He also added three tackles for a loss and a pair of forced fumbles.

2018: Odell had a renaissance season in 2018, his first with the Lions, as he recorded double-digit sacks for the first time since 2014. The lightning quick rush end had 22 defensive tackles and a team high 11 sacks through 18 games. Odell was a leader on the defensive line and his confidence permeated the entire team. His statement game came on September 7 when he gave the Ottawa RedBlacks’ offensive line fits, piling up three sacks in a BC win.

2013-2017 (Edmonton): Odell enjoyed five standout seasons with the Eskimos appearing in 86 regular season games tallying 131 defensive stops, 10 forced fumbles, 12 tackles for a loss and 46 sacks. His 2014 season is among his best as he recorded 32 tackles and a team-leading 13 sacks on his way to a CFL All-Star selection. Odell also appeared in seven playoff games for the Esks as well as the 2015 Grey Cup. 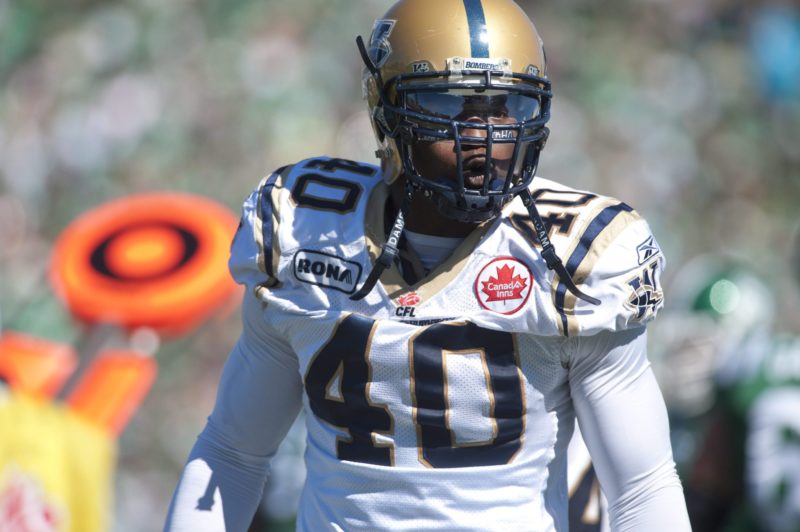 2009-2011: (Winnipeg): Following a trade to the ‘Bombers from Calgary midway through the 2009 season, Odell went on to appear in 43 games for Winnipeg notching 67 defensive tackles, and 28 sacks. The ‘Mayor of Swagerville’ was an East Division and CFL All-Star during a remarkable 2011 season in which he recorded a career-high 13 sacks. His standout performance helped the ‘Bombers to an East Division title and an appearance in the 2011 Grey Cup.

2009 (Calgary): Odell made his CFL debut against the Bombers on July 10, 2009. In 10 games, he recorded 15 defensive tackles and four sacks before he was traded to Winnipeg.

2008: Prior to his days north of the border, Odell spent time in the AFL2 during  suiting up for the Peoria Pirates and Green Bay Blizzard.

Personal:
Odell has had many notable moments on the gridiron during his career but none more memorable than taking home the Grey Cup with the Eskimos in 2015. A connoisseur of all things hip-hop, Odell lists YFN Lucci, Future, Rick Ross, T.I. and Migos as some of his favourite musicians. He will never change the channel when a new episode of The Big Bang Theory is on. Odell makes his offseason home in Atlanta and cites his mom as his biggest fan.