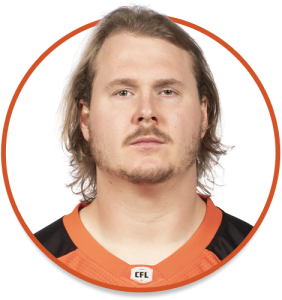 Acquired:
The BC Lions selected Peter in the first round (3rd overall) of the 2018 CFL Draft.

2022: Peter made big progress in his second season as a starter, never missing a game at the centre position and playing a big role in helping the offence lead the CFL in both 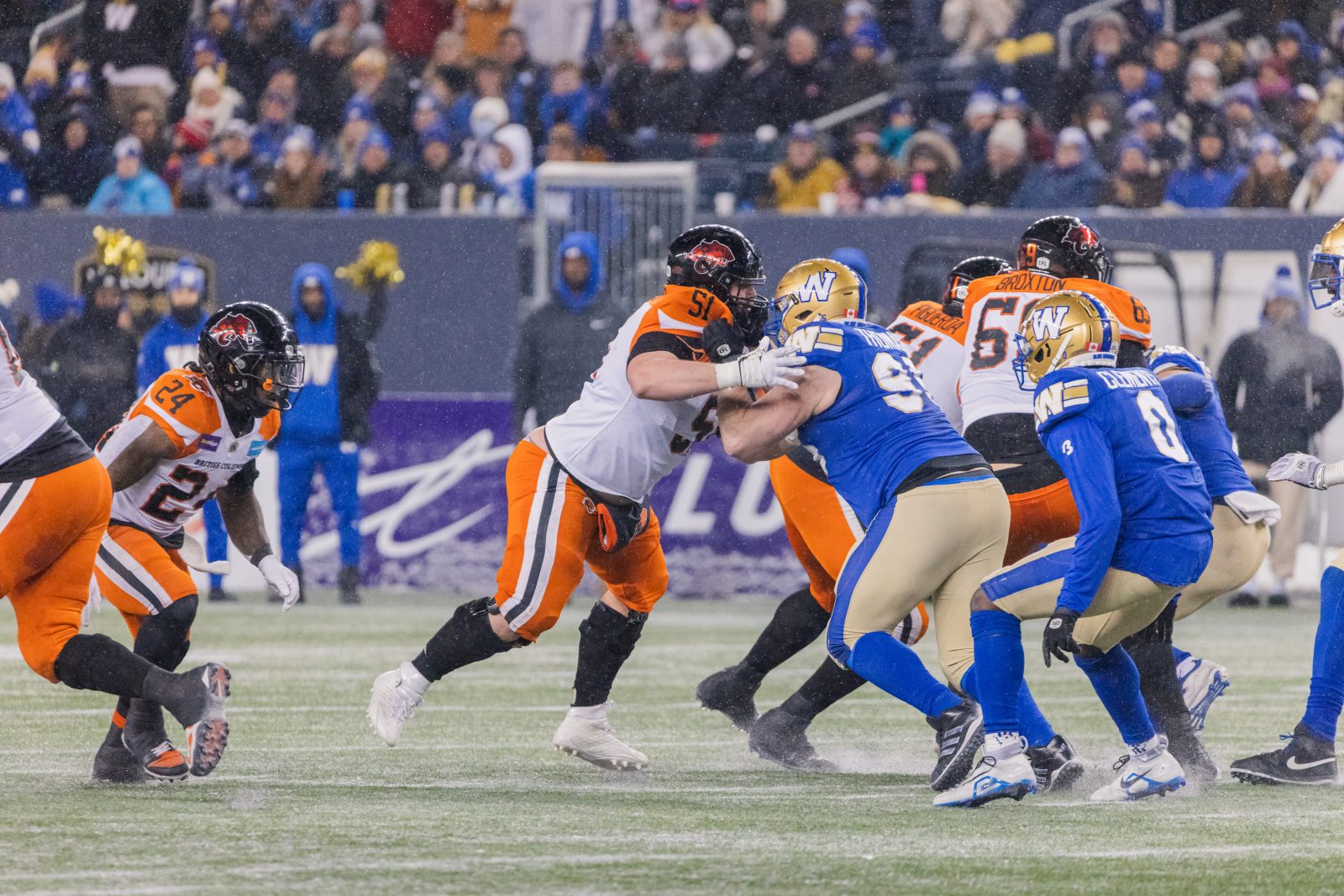 points per game and net offence. Made his playoff debut in the Western Semi-Final win over Calgary, helping pave the way for James Butler’s 95-yard rushing performance.

2021: Following his long rehab process, Peter recovered to play in his first full season. He started at centre in all 14 regular season contests.

2019: Continuing his injury rehabilitation through training camp and into the 2019 season, Peter’s hard work and perseverance paid off as he made his way back to the team’s active roster in time for the season finale in November.

2018: Peter began his professional career as a reserve on the Lions’ offensive line, but was pressed into service after Cody Husband was sidelined with a leg injury. Peter made his first CFL start on September 14 in Montreal. He made two more starts at centre before suffering a season-ending leg injury against the Tiger-Cats in Hamilton on September 29. Peter appeared in nine games during his rookie campaign and played very well when called upon.

College:
2013-2017: Peter appeared in 48 games with Rice University across four seasons, starting 35 contests for the Owls. He strung together 19 consecutive starts to end his impressive career in Houston, TX. Peter was a versatile blocker for Rice, playing both right and left guard during his collegiate career.

Personal:
Peter studied Sport Management and Kinesiology during his time at Rice University. His most memorable moment on the football field was being part of a 12-point comeback win against Florida Atlantic University in 2015. Growing up in Toronto, Peter modelled his game after Argonauts’ lineman, Chris Van Zeyl. He hopes to open a gym and become a personal training once he hangs up his cleats.