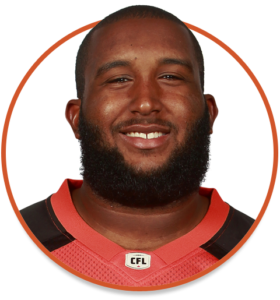 Acquired:
Phillip was signed as a free agent by Lions in May of 2018 and signed an extension with the squad in January 2021. 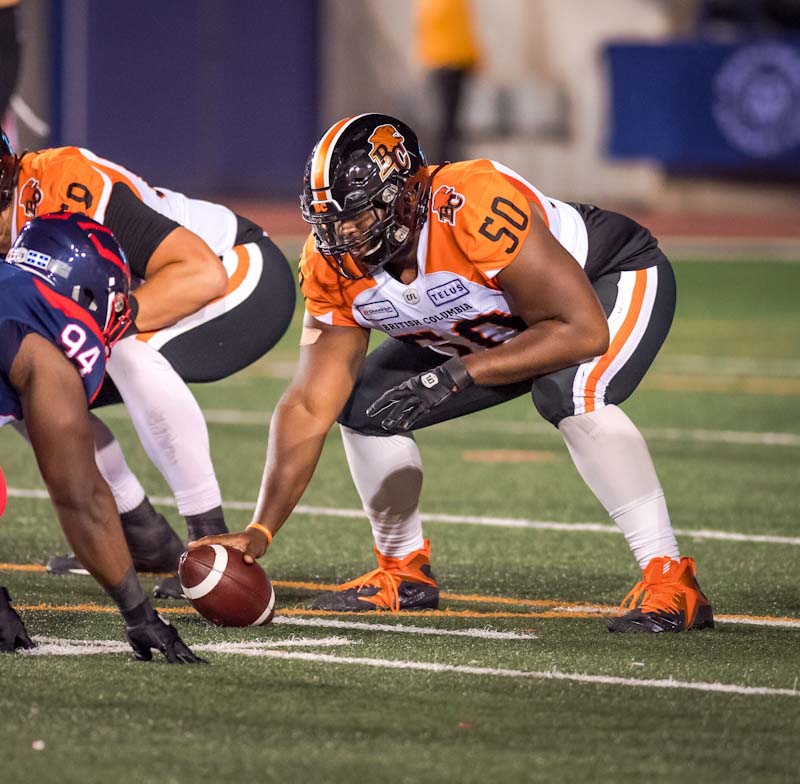 Highlights:
2019: Philip began the 2019 season on the team’s practice roster but was soon pressed into action at centre. He made his pro debut versus Saskatchewan on July 20 and his steady play earned the young offensive lineman 13 consecutive starts by season’s end.

2018: Phillip impressed with his versatility in training camp with the Lions, earning a spot on the club’s practice roster. His first season with BC was ultimately a redshirt season, as the Bethune Cookman grad spent the entire season on the practice roster and did not appear in any regular season games. 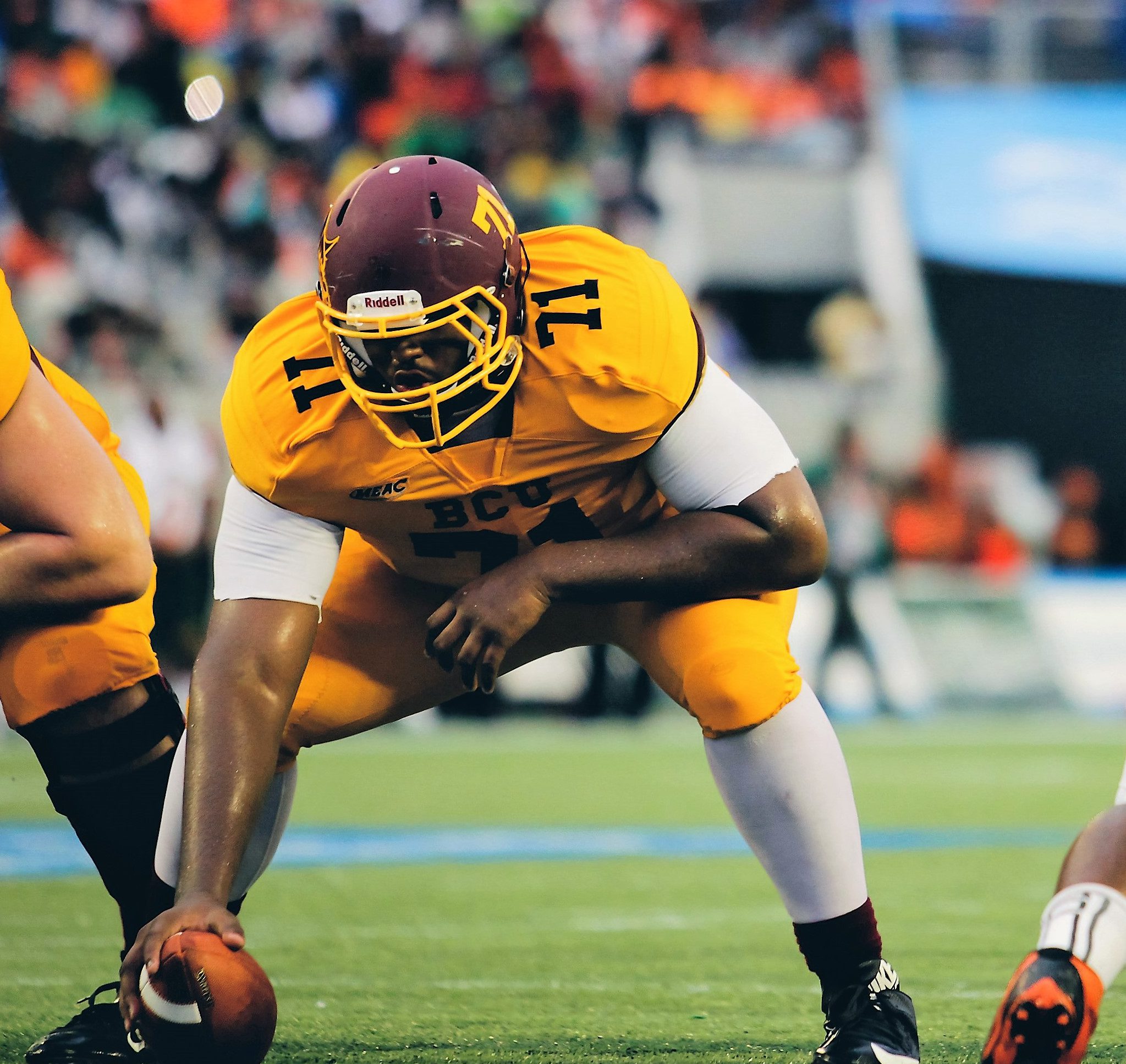 2014-2017: Phillip appeared in 40 games over a four-year stay at Bethune Cookman. He started all 11 games at tackle as senior in 2017 and earned a third-team All-Mid-Eastern Athletic Conference selection.

Personal:
Phillip pushed bodies and pencils at Bethune Cookman, exiting with a degree in Liberal Studies. Winning the HBC National Championship with the Wildcats in 2013 was his most memorable moment on the football field. Phillip loves hip-hop music and lists Young Jeezy as his favourite artist. He grew up rooting for the Miami Heat and says Dwayne Wade is his favourite athlete. Once his playing days are over, Phillip hopes to pursue a coaching career.