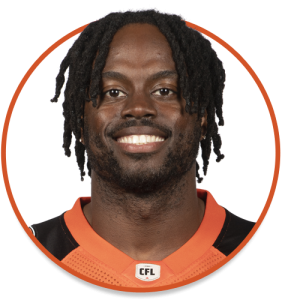 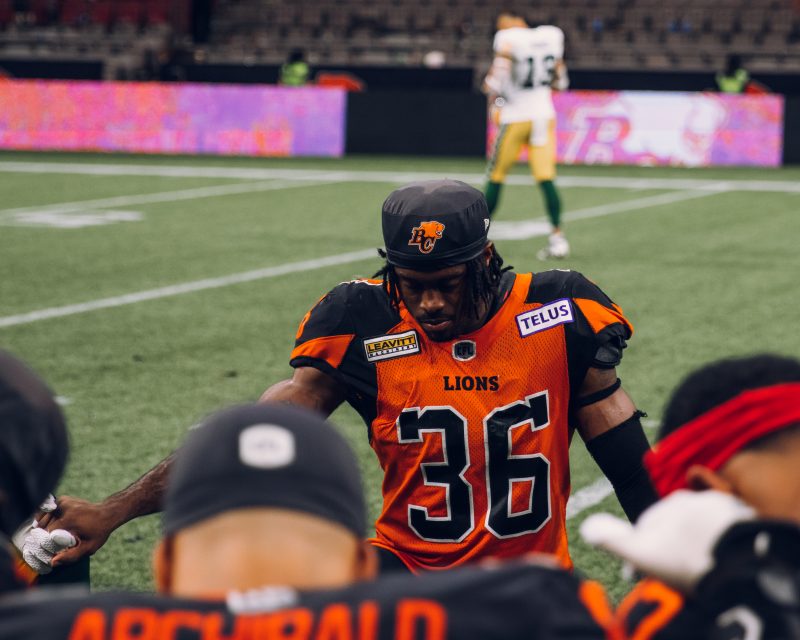 Acquired:
Quincy was signed as a free agent by the Lions in January 2022 and then inked a contract extension for 2023 just after the playoffs.

2022: Mauger earned a starting spot at safety coming out of training camp and went on to appear in eight regular season contests, recording 21 total tackles (19 defence, two special teams) and recorded his first career interception in a June 25 win over Toronto.

2020: Quincy was selected by the Blues of the US Developmental Spring League in October.

2019: Landed with the Atlanta Legends of the Alliance of American Football (AAF) before being placed on injured reserve in February.

2018: Quincy signed with the Oakland Raiders on August 9th and was waived following training camp.

2017: Signed with his hometown Atlanta Falcons as a non-drafted free agent on May 1st. Attended training camp before being placed on injured reserve in September.

College:
2013-2016: Quincy was a member of the Georgia Bulldogs for four seasons, suiting up in 50 games while recording 186 combined tackles (128 solo, 58 assisted), seven interceptions, 12 pass knockdowns and a forced fumble. Part of a Bulldogs unit that led the nation in pass defence in 2015.