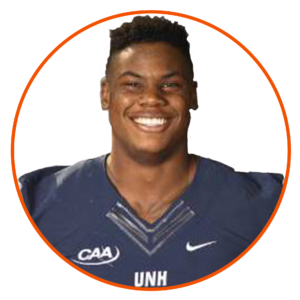 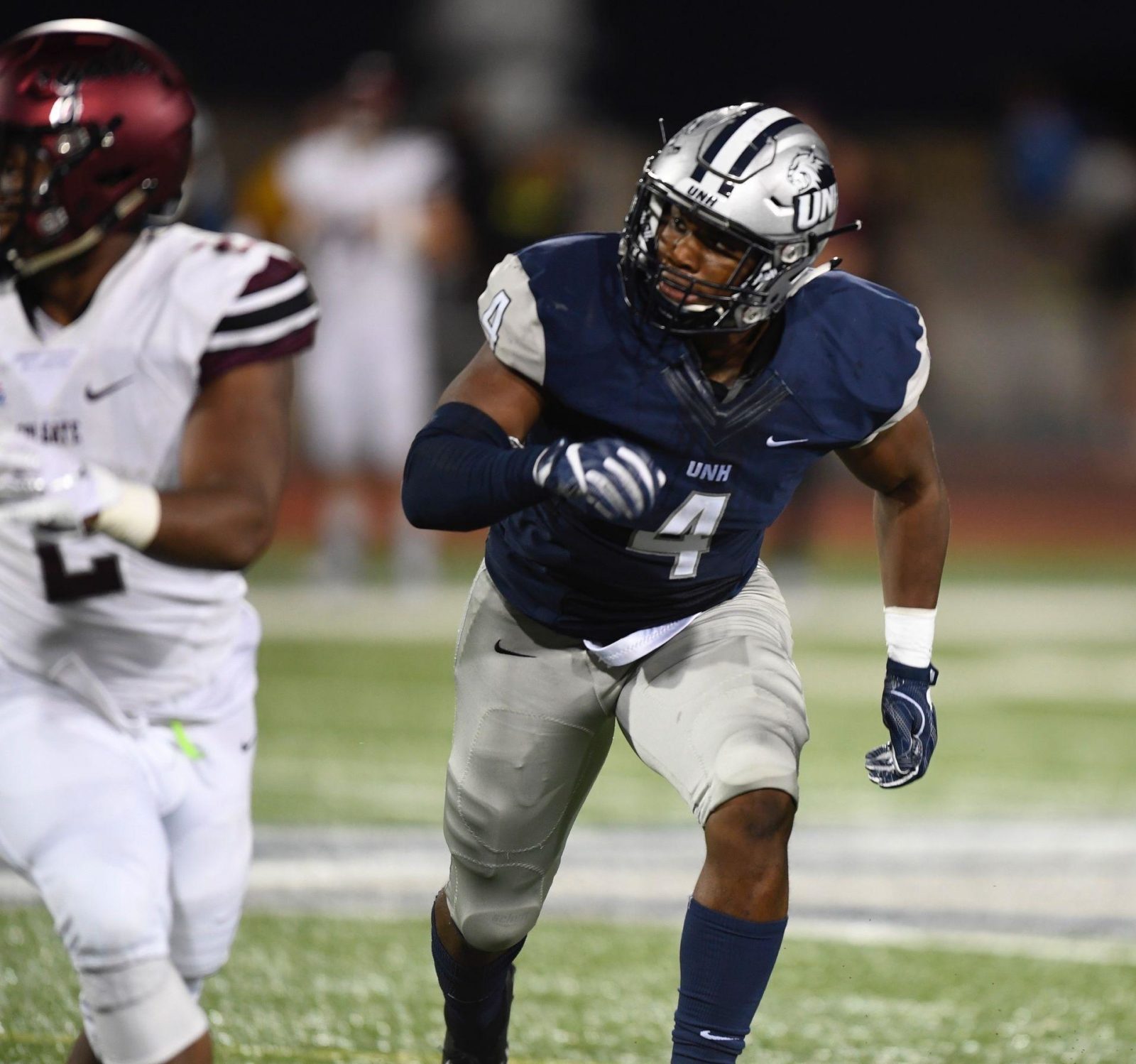 Acquired:
Quinlen was signed as a free agent by the Lions in late November 2019

College:
2016-2018: Quinlen appeared in 37 games at the University of New Hampshire from 2016 to 2018. The hard-hitting linebacker racked-up an impressive 146 solo stops 22 of which were for a loss to go along with seven sacks and five interceptions. His lofty production earned him a pair of All-Colonial Athletic Association second-team selections.