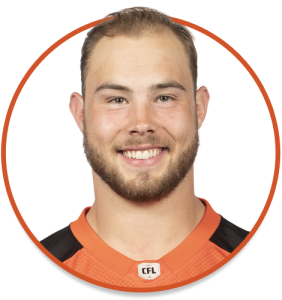 Acquired:
Riley was selected in the fifth round (41st overall) by the Lions in the 2022 CFL Draft. 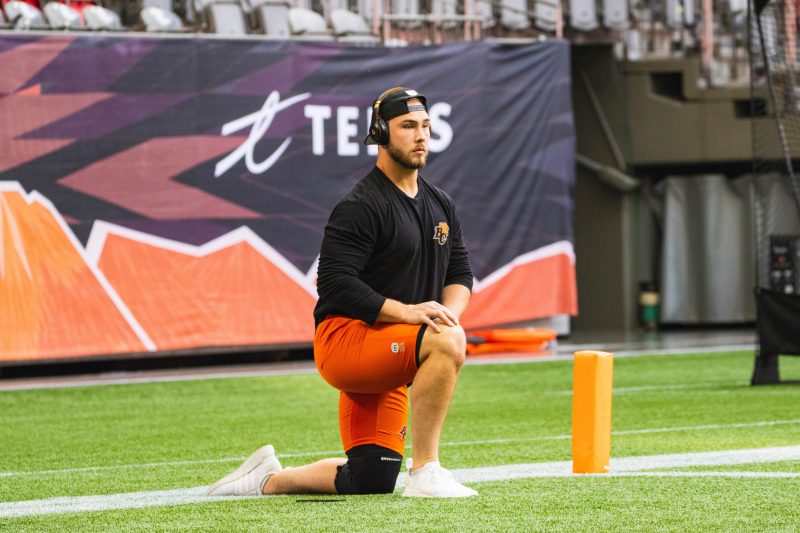 2022: Pickett split time between the active and practice rosters during his rookie season and would record two special teams tackles and a defensive stop in ten regular season games.

2021: Riley finished the season with 40 total tackles, six sacks and one fumble recovery for the University of Saskatchewan. He helped the Huskies to reach the Vanier Cup in 2021, the first time since 2006. The Canada West all-star was one of three Saskatchewan Huskies drafted by the Lions in the 2022 CFL Draft.

2019: Riley, a sophomore at the time registered 27 total tackles, three sacks and a pair of force fumble and recoveries for the University of Saskatchewan.

2018: Riley recorded 41 total tackles, five sacks and one forced fumble as a freshman at the University of Saskatchewan. Riley also helped the Huskies to capture the Hardy Cup when they downed the Calgary Dinos in a 43-18 win.

Riley was named the defensive player of the year at Centennial Collegiate, Saskatchewan. He would go on to represent Team Canada football and the Saskatoon Hilltops in the Canadian Junior Football League where he helped the team to win three national championships.