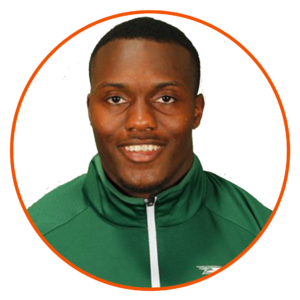 Acquired:
Ryan signed with the Lions as a free agent in 2020. 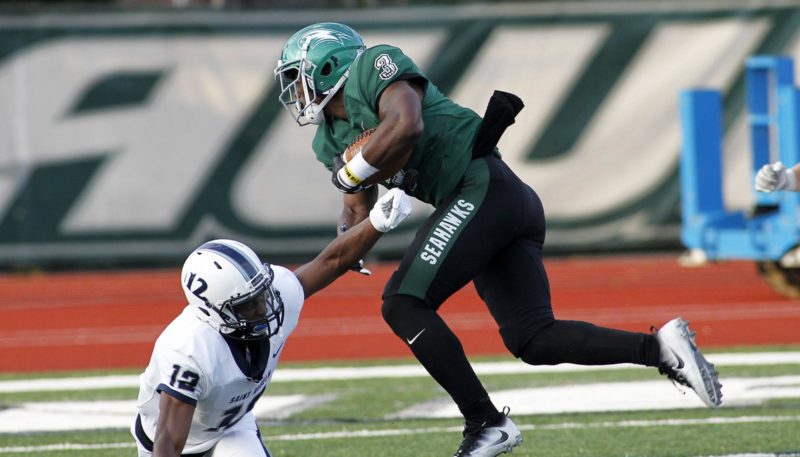 2017–2018: Ryan was an offensive game-breaker in his two seasons at Wagner College with 3,088 rushing yards and 24 touchdowns on 531 carries. He also caught 31 passes for 238 yards and a pair of touchdowns. His best outing was a victory over Robert Morris in his senior season where he rushed for 303 yards and three touchdowns, two of which were more than 50 yards to the end zone. Led Division 1 FCS in all-purpose yards in 2018.

2016: played for Monroe College and rushed for 958  yards and nine touchdowns while registering over 100 yards in three games for the Mustangs.

Personal:
Outside of football, Ryan works for FedEx as a delivery driver. He lists Stepbrothers as his favourite movie and enjoys watching the Bernie Mac Show. Ryan also enjoys playing video games and listening to Drake.