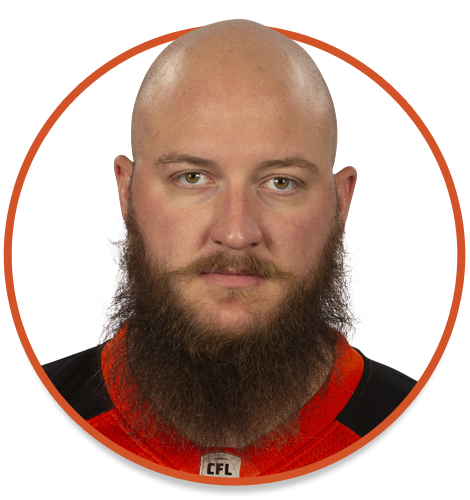 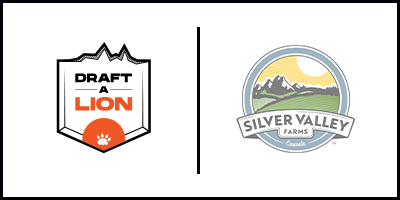 Acquired:
Ryker signed as a free agent with the Lions on February 11, 2020.

2019: Re-signed with the Tiger-Cats before training camp after being released to pursue NFL opportunities. Dressed in all 18 regular season games, plus the Eastern Final win over Edmonton and the Grey Cup loss to Winnipeg. Ryker anchored an offensive line that helped Hamilton lead the CFL in net offence, points scored and first downs. He was also named an Eastern Division All-Star.

2018: Ryker played and started 17 regular season games. Mathews started the Eastern Semi-Final versus BC and the Eastern Final at Ottawa. He recorded one defensive tackle in the postseason.

2017: Signed as free agent by the Tiger-Cats on July 25. Ryker started nine regular season games at right tackle and made his CFL debut September 4 versus Toronto.

2016: Ryker was signed as an undrafted free agent by the National Football League’s New Orleans Saints on May 6. He suffered a knee injury in training camp and was released by New Orleans on September 16.

College:
2011-2015: Ryker suited up in 45 games at Brigham Young and had 33 starts. After redshirting as a freshman, he earned letterman honours four times for the next four years.

Personal:
Attended American Fork High School in American Fork, Utah…Played offensive and defensive line, and was a member of the basketball team in high school…Ranked as the top recruit in Utah and No. 11 among offensive linemen in the nation…Majored in exercise and wellness at BYU…Son of Rebecca and Tom Rothey.