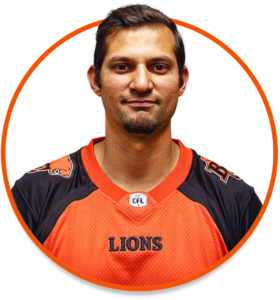 Acquired:
Sergio was signed as free agent by the Lions during training camp in May 2019. 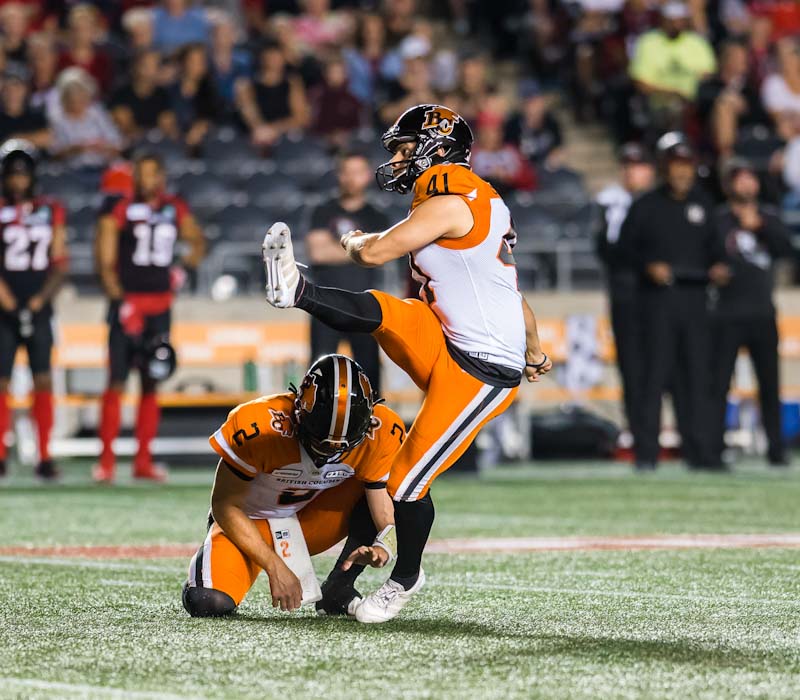 Highlights:
2019: A career-year for the journeyman kicker who joined the Lions in training camp and handled all of the team’s kicking duties heading into the regular season. He would later hand-off punting duties to Josh Bartel in July allowing him to concentrate solely on place-kicking responsibilities. The move paid off in spectacular fashion as he hit 41 of 45 field goals on the year and notched 30 of 33 converts for success rates above 90 per cent in both categories. The remarkably consistent performance earned him a West Division All-Star nod and a team nomination as Most Outstanding Special Teams Player.

2015-2017: Originally signed by the Winnipeg Blue Bombers in 2015, Sergio appeared in four games for the ‘Bombers punting 5 times for a 43.5-yard average and going 3-for-5 on field goals. He landed with the Ottawa RedBlacks in 2016 for a pair of games seeing action as a punter. His longest stay was with the Hamilton Tiger-Cats in 2017 where he looked after all kicking duties for 14 games going 29-for-34 in field goals and punting 93 times with a 45.3-yard average. He suffered a season-ending injury in October of 2017 and the ‘Cats parted way swith Sergio in early February of 2018.

College:
2010-2013: Sergio spent four seasons West Texas A&M seing action in 51 games for the Buffaloes. he wrapped his career good on 62 of 79 field goal attempts and was a four-time All-Lonestear Conference All-Star. He also set a Division II record for career points with 437 and was the 2013 Fred Mitchell Award winner as the top placekicker in FCS, Division II, Division III, NAIA and NJCAA.