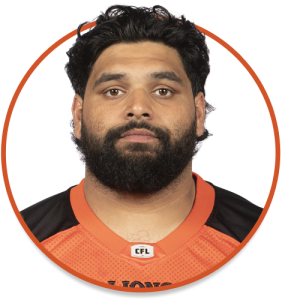 Acquired:
Sukh was signed as a free agent by the Lions in February 2019. 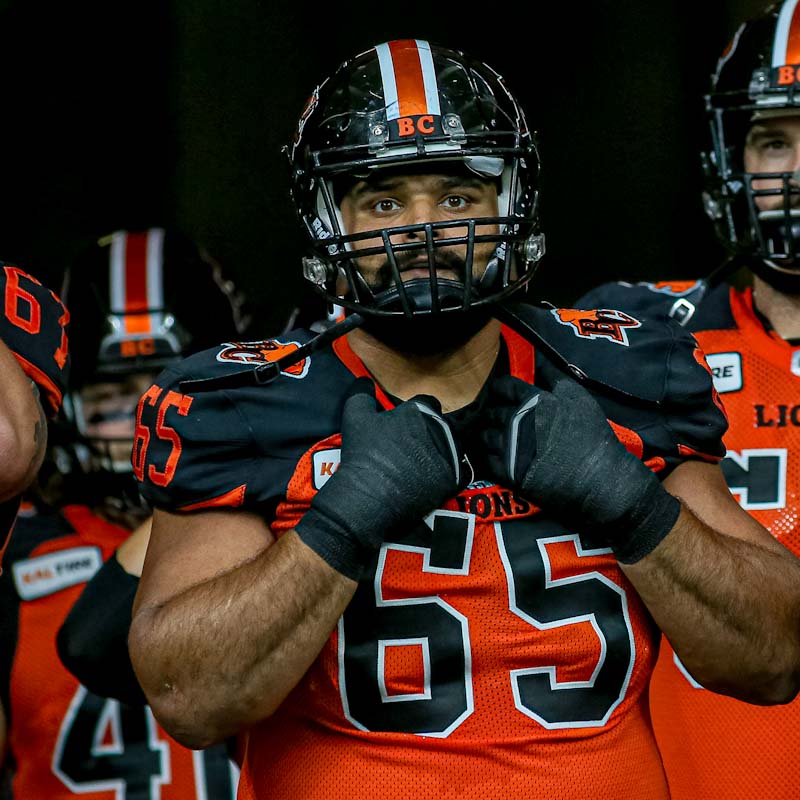 2022: Sukh was once again a steady veteran force on what was an improved Lion offensive line. Chungh started 16 regular season games at the right guard position and playing a big role in the Lions; offence leading the league in net offence and points per game.

2021: Sukh recovered his injuries to start all 14 regular season games at the right guard position and proved to be a steady force in both the run and pass blocking game.

2019: Sukh signed with the Lions as a free agent in February 2019 and started the first five games of the season at the right guard position. Nagging injuries forced him out of two games before he returned for three more starts but a fracture in his leg brought his season to an end for the final eight games of the regular season.

2015-2018 (Wpg): Winnipeg’s first-round selection (second overall) in the 2015 CFL Draft, Sukh made an immediate impression on the club and earned a starting spot as a rookie. Over four seasons and 69 starts and four post-season appearances, the BC native earned a league-wide reputation as both edgy and gritty but also a technically-sound run blocker and pass protector.

College:
Played four seasons at the University of Calgary from 2011 to 2014 and became a starter in his second season. Named as CIS All-Canadian in both 2013 and 2014.