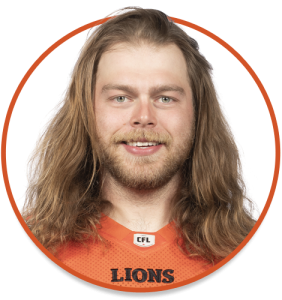 Acquired:
Tanner was signed as a free agent by the Lions in February 2019. He then returned with a one-year extension with the club on February 8, 2021. 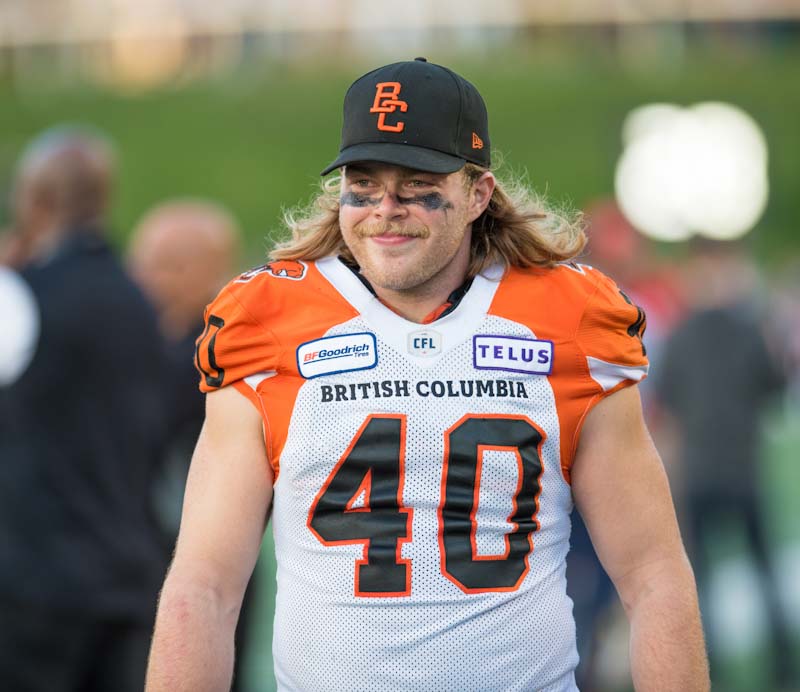 2022: The reliable special teams leader suited up in all 18 regular season games at long snapper, bringing his consecutive games streak to 50 since signing with the club originally prior to 2019. Doll recorded three special teams tackles and would also see his first playoff action since winning the 2017 Grey Cup with Ottawa.

2021: Tanner was once again a reliable foot soldier on the special teams unit, suiting up in all 14 games as the club’s long-snapper and recording six special teams tackles.

2019: Tanner was a free agent acquisition for the Lions and appeared in all 18 regular season games for the club as the team’s long-snapper. Consistent throughout the season, Tanner notched four special teams tackles.

2016-2018: (Ott, Ham, Edm): Tanner was a third-round selection of the Ottawa RedBlacks in the 2015 CFL Draft (28th overall). The St. Albert native appeared in 22 regular season games for Ottawa over the 2016 and 2017 campaigns registering a pair of special teams tackles. He also earned a Grey Cup ring in 2017 as part of Ottawa’s championship squad. He was waived by the club in June 2018 and was quickly scooped up by the Hamilton Tiger-Cats where he made four starts. He finished the year on the practice roster of the Edmonton Eskimos before becoming a free agent.