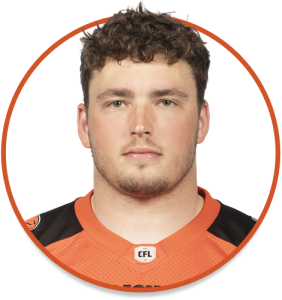 Acquired:
Tibo was signed as a free agent by the Lions in January 2022. 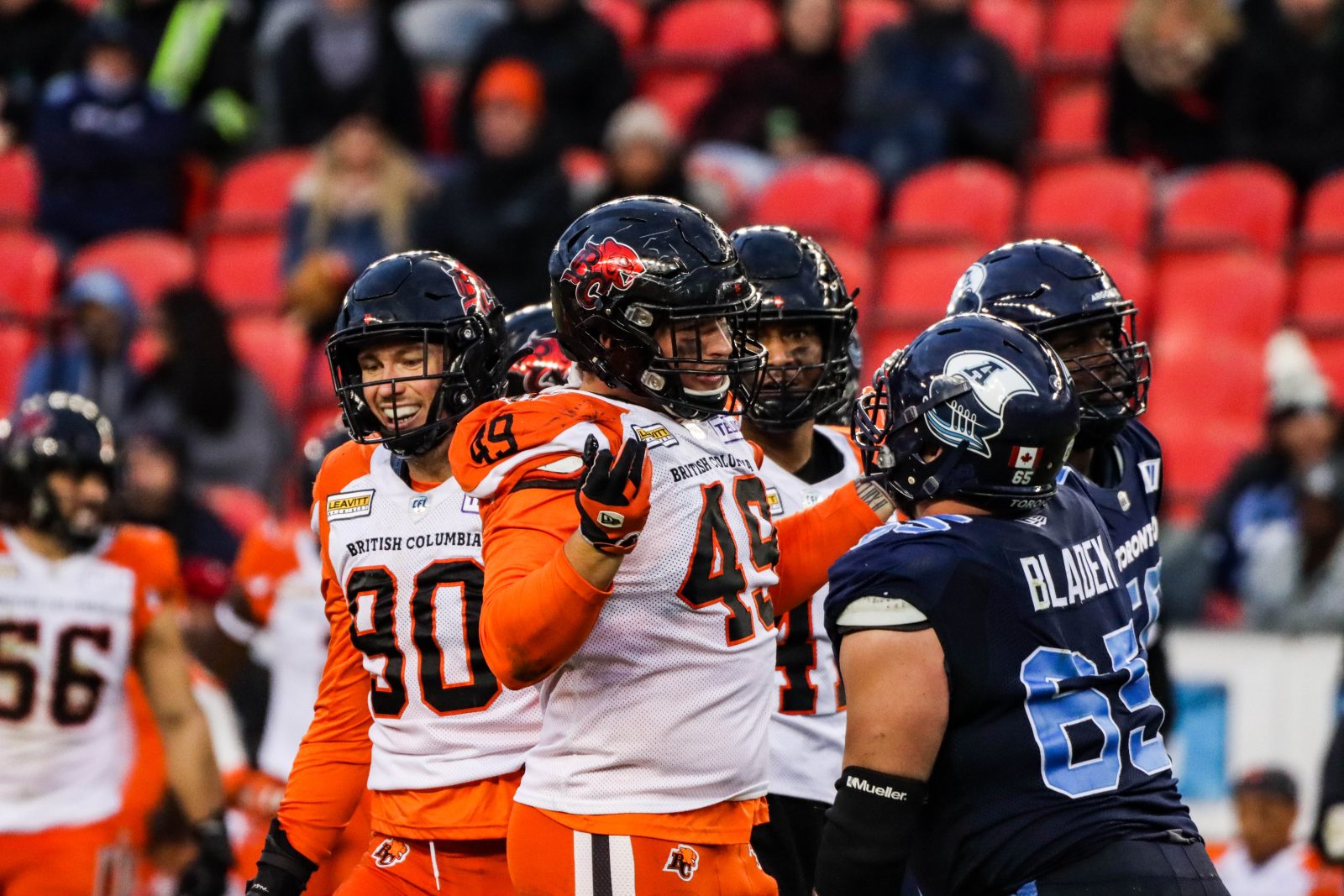 2022: Tibo emerged as the Lions’ most impactful Global player in recent years, recording 20 defensive tackles, three sacks and a fumble recovery while dressing in all 18 regular season games. The Belgian also appeared in the first two playoff games of his young career.

2021: Selected in round three (20th overall) by Edmonton in the 2021 Global Draft, Debaialle made his CFL debut on August 7th and would appear in three total contests.

College:
2018-2019:  Tibo attended Towson University for two seasons and racked up 28 defensive stops, three tackles for a loss and 1.5 sacks in 22 career games.

Personal:
Prior to moving across the pond, Tibo suited up with the Belgian Football League (BFL) Ostend Pirates and made his debut at the age of 13. He helped the squad win Belgian Bowl XXIX in 2016 with a 16-15 win over Brussels.