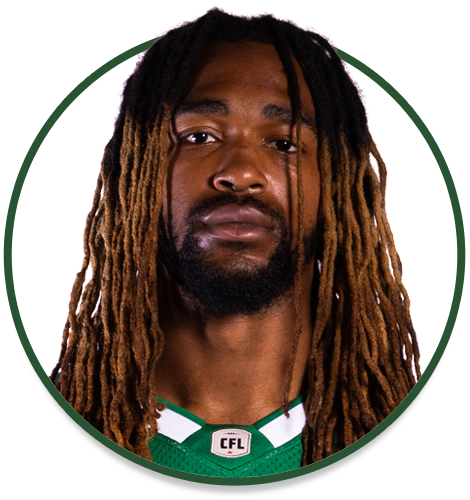 2021: Tim signed with the Saskatchewan Roughriders but sat out the entire season due to a torn Achilles tendon he suffered in July.

2019: Tim suited up in five games for the Green Bay Packers and recorded one defensive stop.

2017-2018: Tim was selected in the third round, 78th overall by the Baltimore Ravens in 2017. He appeared in 15 contests and registered 10 tackles and two sacks through two seasons with the Ravens.

2013-2016: Tim was a highly recruited four-star player coming out of high school. He went on to play four seasons for the University of Alabama Crimson Tide. Through 49 games, Tim registered 58 total tackles, 21 sacks, two forced fumbles and one fumble recovery. Tim played a key role in Alabama’s continuous success, especially in the 2015 College Football Playoff (CFP) National Championship, where the Crimson Tide came out on top against the Clemson Tigers with a 45-40 win.