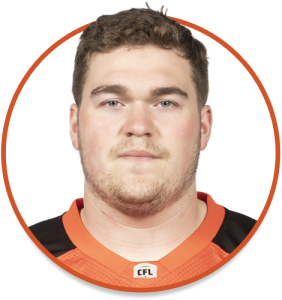 The BC Lions selected Tyler in the sixth round (51st overall) of the 2021 CFL Draft. 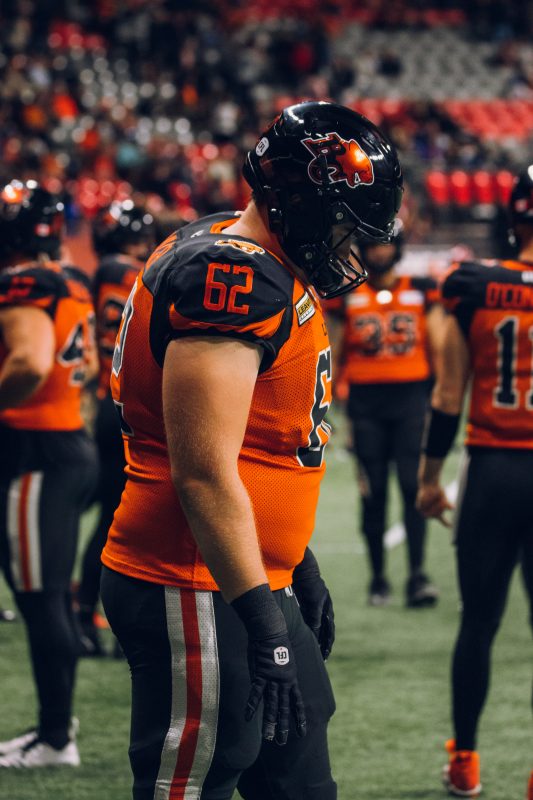 2022: Tyler spent the majority of his first pro season on the practice squad and would dress for two regular season contests as an extra offensive lineman.

2017-2021:  After returning for his final year of eligibility in 2021, Tyler played 29 total games for the Calgary Dinos. He was the first Dino rookie to start at tackle since former Lion Kirby Fabien in 2009.  Tyler has played in major games such as the Mitchell Bowl, the Hardy Cup, and started at right tackle for the 2019 Vanier Cup where the Dinos won their first U SPORTS championship since 1995. Tyler was named Canada West Rookie of the Year in 2017 and a Canada West All-Star in 2018.

In 2020, Tyler was one of the three Dinos invited to the College Gridiron Showcase in Fort Worth, Texas. His nickname is “Pack” and his favourite NFL team is the Green Bay Packers.