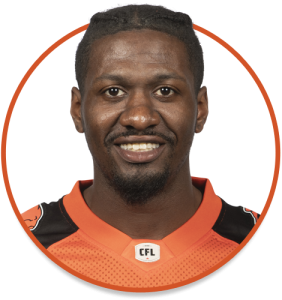 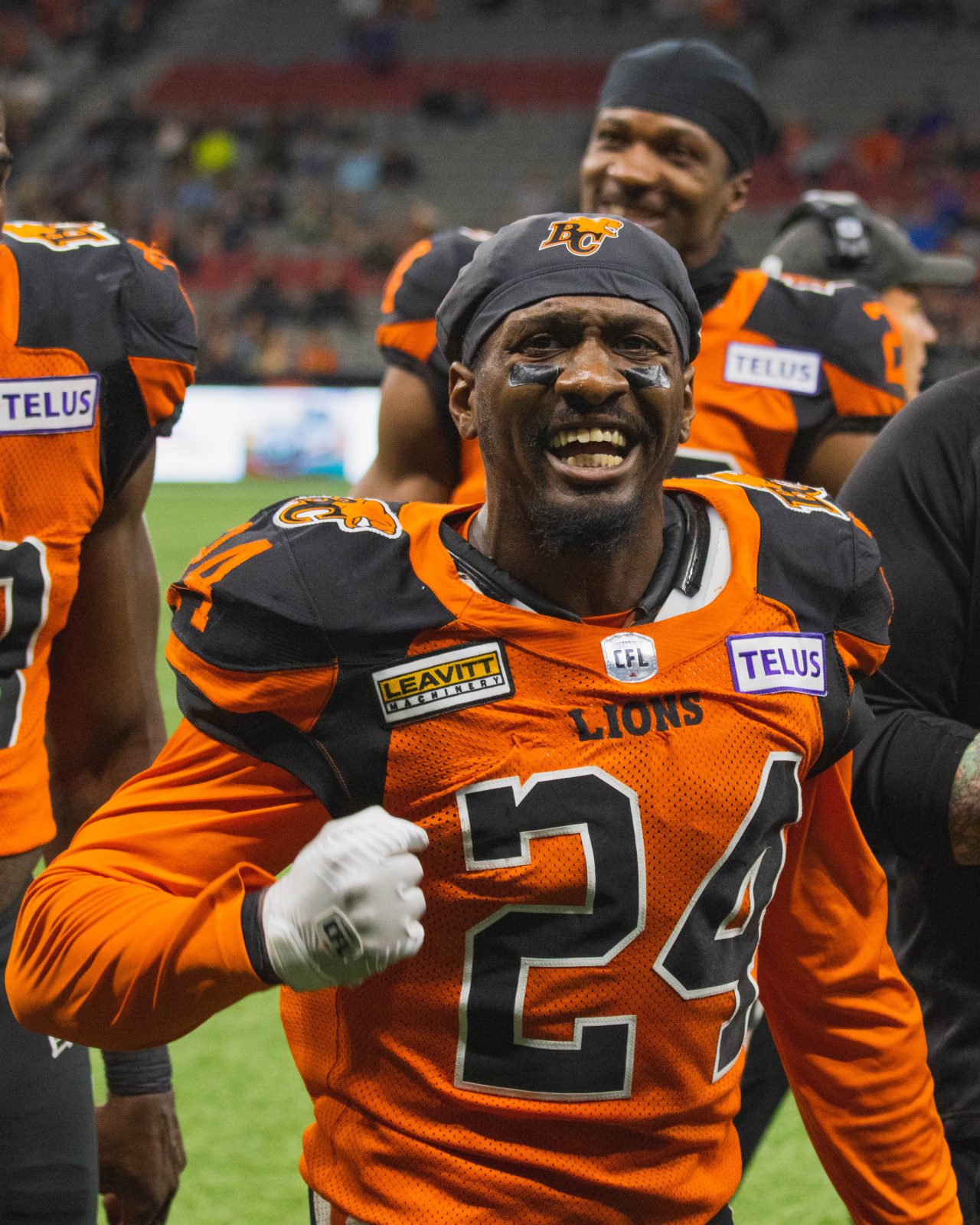 Tyneil was signed by the Lions in April 2022.

2022: Cooper spent most of his first season in orange on the practice squad and also suited up in three regular season contests, recording ten defensive tackles.

2018: Tyneil signed as a free agent with the Winnipeg Blue Bombers and would go on to record 13 defensive tackles in five contests. He also returned six kickoffs for 134 yards.

2016-2017: Transferred to Dixie State and would suit up in 18 games over two seasons while recording 61 total tackles, 17 pass breakups, one interception, one forced fumble and a blocked extra point. Earned an all First-Team RMAC defensive honour in 2016.
2015: Moved to Grossmont College as a sophomore and would record 17 tackles and an interception in four games.
2014: Began college career at Dean College and registered seven tackles in four games in freshman season.