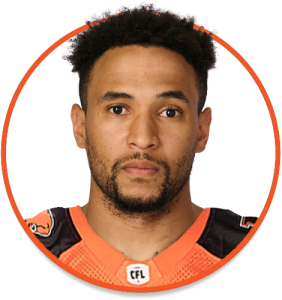 2022: Vernon began the season with Montreal and suited up in five games while completing 21 of 39 passes for 294 yards and one major. He also ran for 33 yards and one touchdown on eight total carries. Following his trade to the Lions on August 31, Vernon dressed in eight regular season contests won four of his six starts to help the squad nail down second place in the West. With the Lions, he completed 118 of 180 passes for 1,504 yards, six touchdown passes and just one interception and added 129 rushing yards on 14 carries.

2021: Adams Jr. appeared in eight games before being placed on the six-game injured list due to a shoulder ailment and missing the remainder of the season. He completed 142 of 239 pass attempts for 1,949 yards and 14 touchdowns against nine interceptions. He rushed for 298 yards on 51 carries. 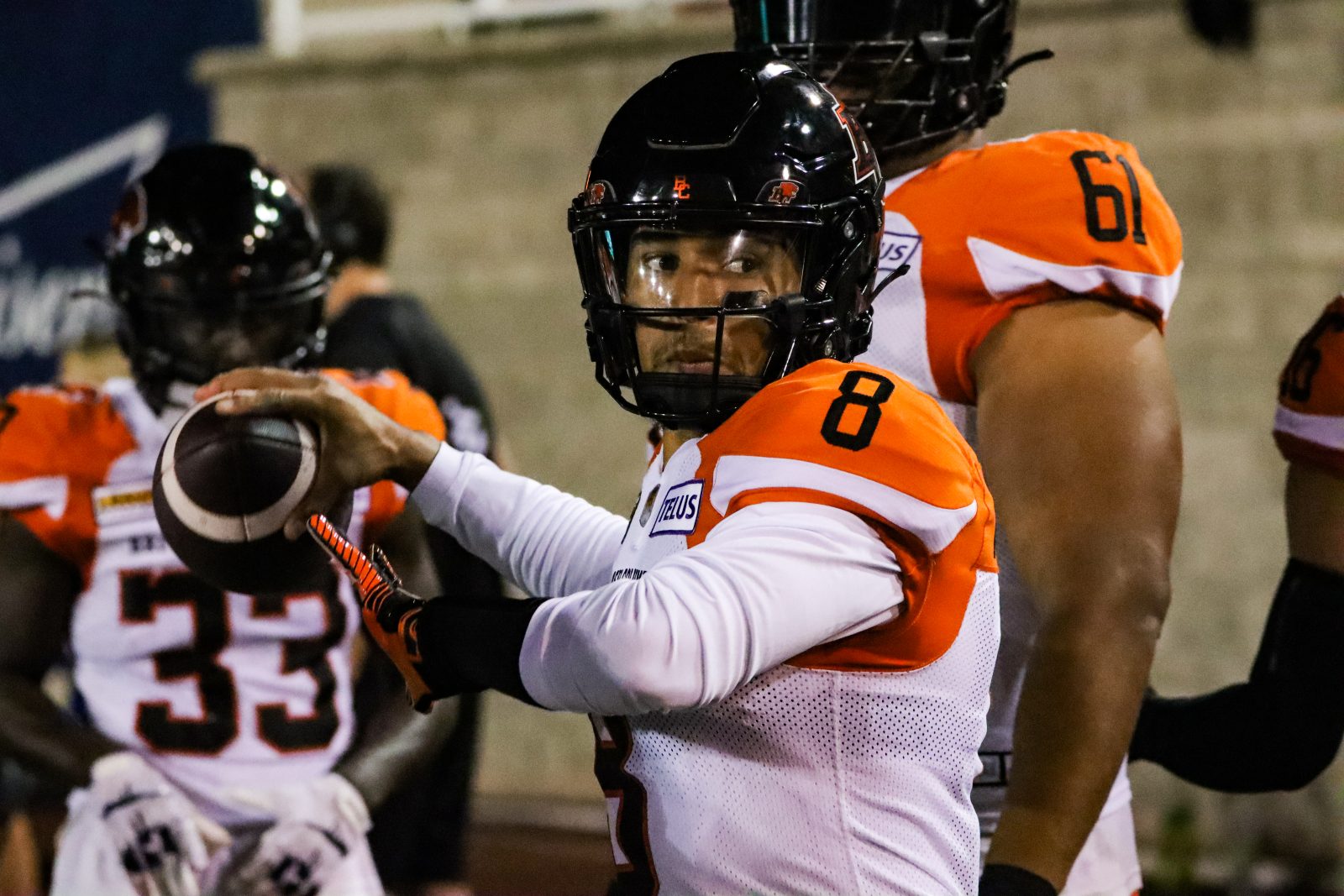 2019: A career year for Adams Jr. who would earn a CFL All-Star nod after passing for 3,942 yards and 24 touchdowns while adding 394 rushing yards on 82 carries. His 12 rushing touchdowns were tied with Chris Streveler and William Powell for the CFL lead. Led Montreal to a second-place finish in the East Division and first playoff berth since the 2014 season. Made his first playoff start in the division semi-final loss to Edmonton, going 14/27 for 226 yards, no touchdowns and three interceptions.

2018: Returned to Montreal and suited up in five contests while completing 16 passes for 220 yards, no touchdowns and one interception. Ran 99 yards and two touchdowns on 13 total carries.

2017: Traded from Montreal to Saskatchewan midway through the season and suited up in 11 contests with the Riders. Rushed for 33 yards and three majors on 12 carries in a backup role. Dressed as a backup in the Eastern Semi-Final win at Ottawa and Eastern Final loss at Toronto.

2016: Adams Jr’s negotiating rights were traded from the Lions to Montreal for a first-round pick in the 2017 CFL Draft. Went on to dress in 15 games in his rookie campaign while completing 42 of 75 passes for 575 yards and four touchdowns against one interception. Carried the ball 15 times for 112 yards and one major.

2015: Transferred to the University of Oregon for his final season of eligibility and was named Pac-12 Newcomer of the Year after passing for 2,643 yards and 26 touchdowns. Led the Ducks to an appearance in the Alamo Bowl where they fell in triple overtime to Texas Christian.

2011-14: Attended Eastern Washington for four years. After redshirting in 2011 and splitting the starter duties in 2012, Adams Jr. was named Big Sky Offensive Player of the Year in 2013 and 2014 while earning First-Team Big Sky honours on both occasions. Teamed up with Cooper Kupp to form the most dynamic quarterback-wide receiver duo in the NCAA Division 1 Subdivision.