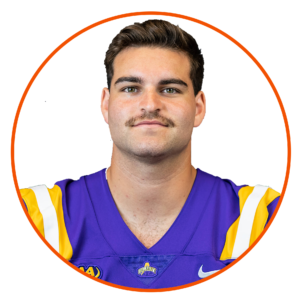 Acquired:
Vincent was signed as a free agent by the Lions in January of 2020. 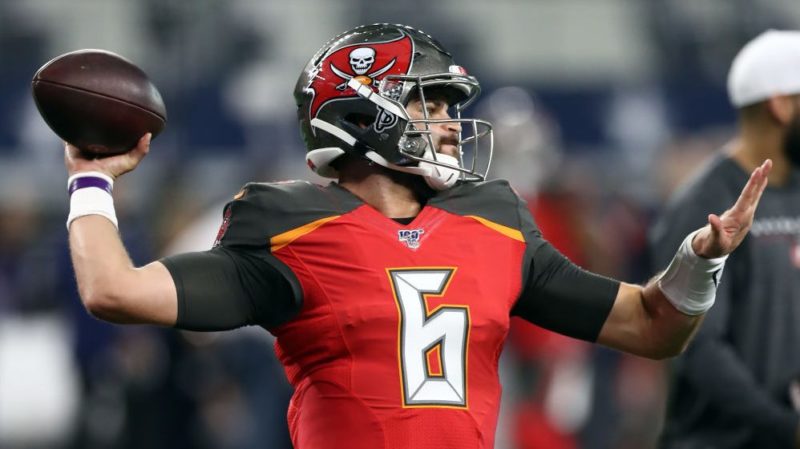 College:
2018: started all eight games for the University at Albany and passed for 1,174 yards and 11 touchdowns. His best outing came in a September game at St. Francis where he was 21/28 for 331 yards and three majors.

2017: sat out the season due to NCAA transfer rules.

2014: played at Texas Tech as a true freshman. Appeared in one game where he completed 15 passes for 126 yards.

Personal:
Vincent starred at Jesuit High School in his hometown of Tampa, Florida and was the team’s MVP in both his junior and senior seasons. His father Vinny Testaverde won the 1986 Heisman Trophy and capped off his college career by leading Miami (FL) to the 1997 Fiesta Bowl against Penn State where they came up just shy of winning the NCAA national title. Vinny Sr. was then selected first overall in the 1987 NFL Draft by Tampa Bay and played a total of 21 seasons in the NFL while earning two Pro Bowl selections and leading the New York Jets to the AFC Championship Game in January of 1999.