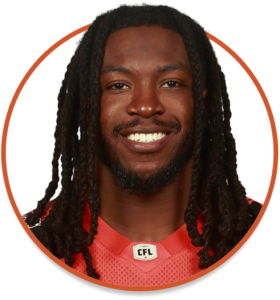 Acquired:
Wayne was signed as a free agent on July 29, 2018. In December of last year, he signed an extension with the team through 2021. 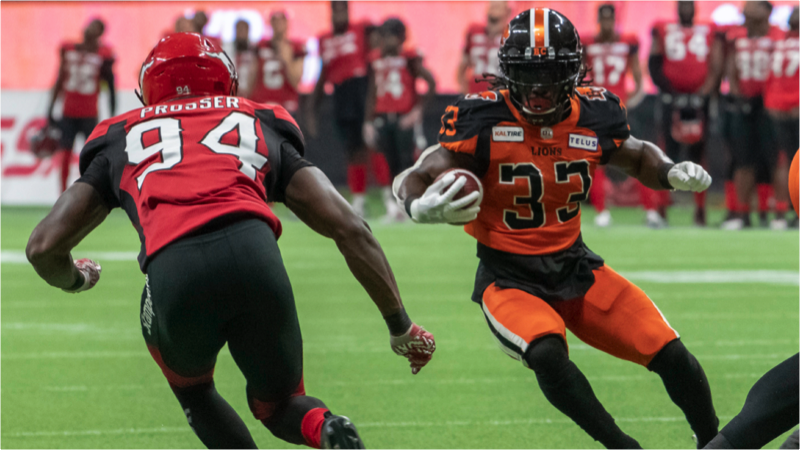 Highlights:
2019: Wayne followed-up an effective debut season with a solid second year with the Lions serving as a reserve running back and member of special teams. Despite missing six games with a shoulder injury, his 66 yards on 15 carries gave him a respectable rushing average above four yards, while his ability to catch the ball out of the backfield (four for 79 yards) was highlighted by a 49-yard strike against Hamilton in August. The speedy Moore also added another four special teams tackles to his growing resume.

2018: Wayne provided the Lions with a physical presence, particularly on special teams where he recorded 11 tackles in 13 games. He also took advantage of his opportunities on offence, rushing for 20 yards on four carries and catching three passes for 12 yards. Wayne made his CFL postseason debut on November 11 in the East Division Semi-Final against the Hamilton Tiger-Cats, recording one special teams tackle. 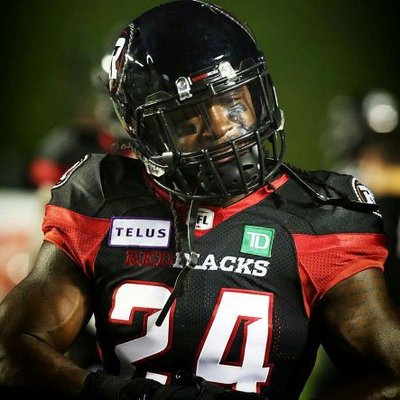 2016-2017: Wayne was selected in the second round (11th overall) in the 2016 CFL Draft by the Montreal Alouettes. He was released by the Als following training camp before landing in Ottawa. He spent the 2017 season with the REDBLACKS but did not see regular season action. Wayne attended training camp with Ottawa again in 2018 before being waived as part of the club’s final roster cutdown.

College: In eight games as a senior with the McMaster Marauders in 2016, the Ontario native carried the ball 108 times for 565 rushing yards and three majors which was the seventh highest total in the Ontario Conference.  In four seasons at McMaster, Moore amassed 1,515 rushing yards on 270 carries, and tallied 13 touchdowns.