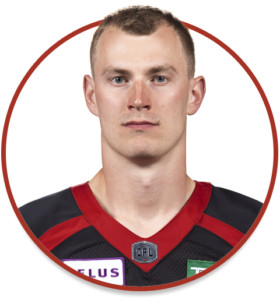 Acquired:
William was signed as a free agent by the Lions in January of 2020 and then signed a one-year extension in December that keeps him in orange through 2021. 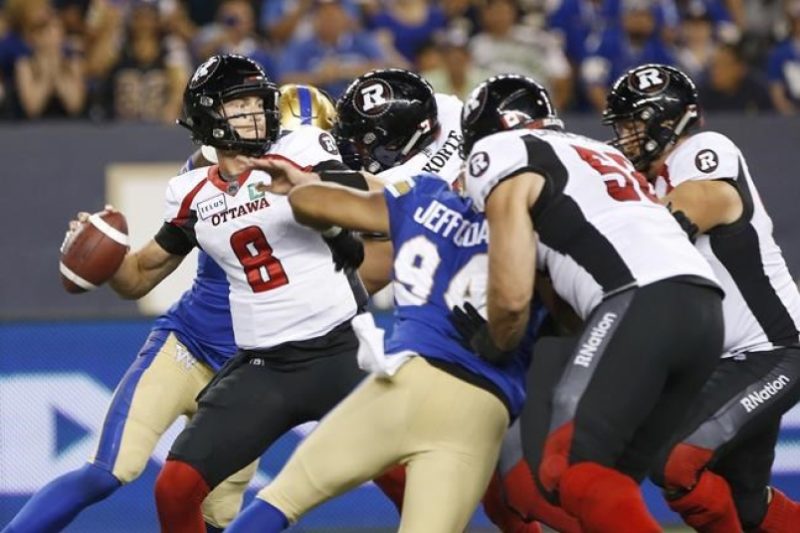 2017- 2019: William was originally signed by the Ottawa RedBlacks in September of 2017 and served as a backup during Ottawa’s run to the Grey Cup game in 2018. He was named the club’s starting quarterback for the club’s final four contests of 2019. In total, William completed 103 of 165 passes for 940 yards, three touchdowns and six interceptions. His best outing came in a week 18 tilt against Toronto where he threw for 288 yards and two majors.