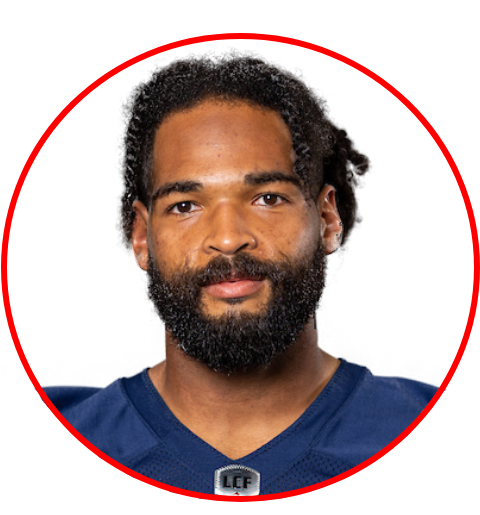 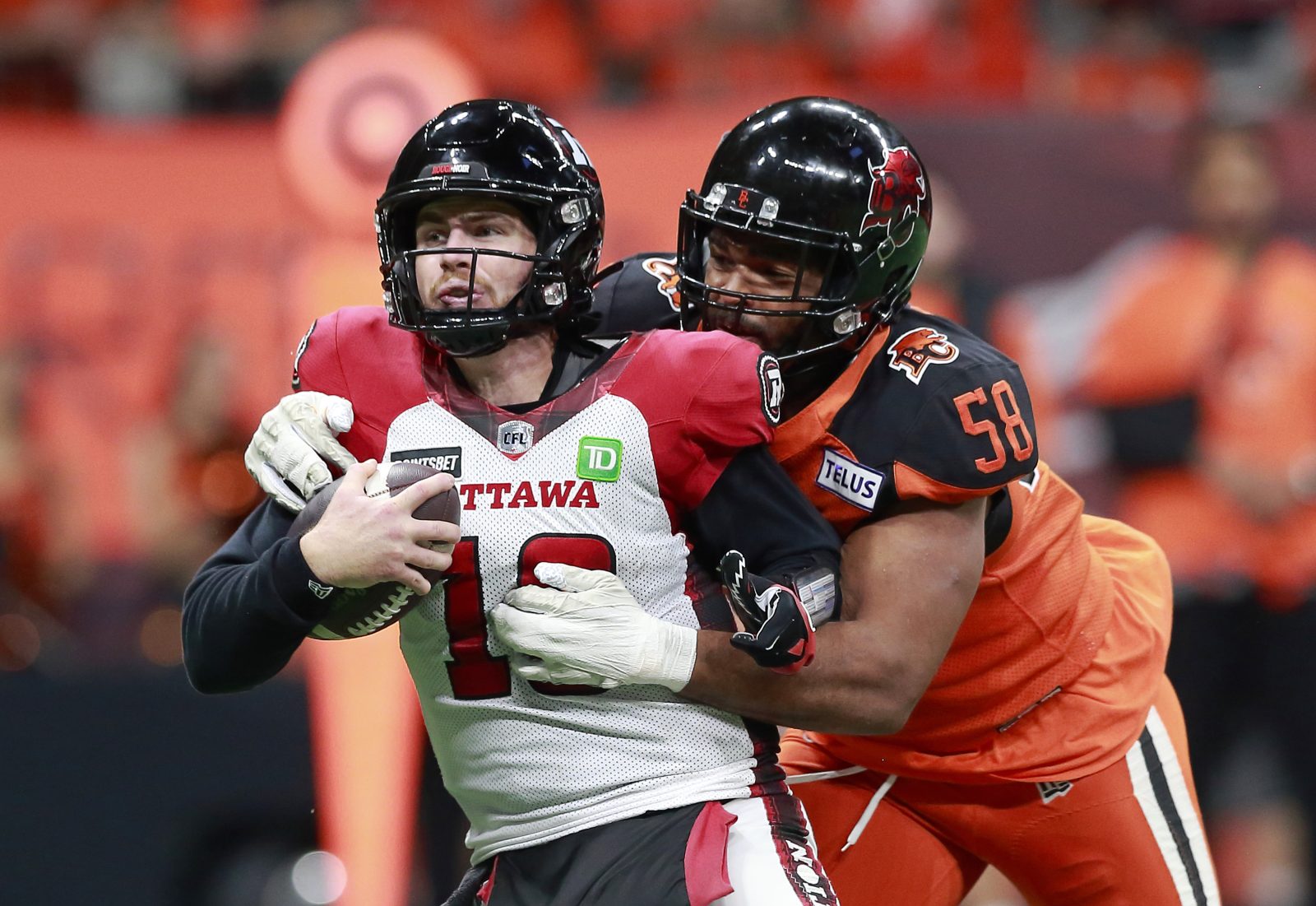 2022: Woody recovered from an early season injury and would return for the stretch drive, appearing in six regular season games while registering eight defensive tackles and one sack. Started both the Western Semi-Final against Calgary and Western Final in Winnipeg.

2021: Suited up in all 14 contests with the Alouettes, Woody registered 16 tackles, six sacks and one forced fumble.

2019: Woody put up another solid season at defensive tackle, registering 27 tackles and one quarterback sack.

2018: Woody made an early impression after joining the Montreal Alouettes as a free agent. He tallied 28 tackles and four sacks in his first CFL season. He also co-authored a children’s book called #JustaGobbler with his uncle, James Baron and Henry Taylor.

2017: Signed as an undrafted free agent by the Dallas Cowboys, Woody was one of the final roster cuts in September 2017.

2013-16: Woody enrolled at Virginia Tech University starting from 2013 to 2016, he combined a total of 98 tackles, nine sacks and two forced fumbles over the course of his collegiate career.