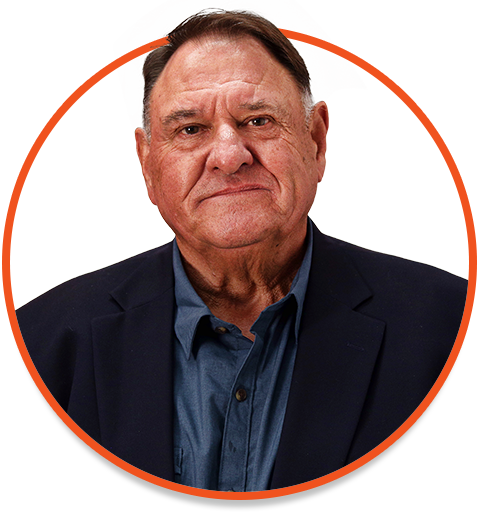 A renowned football strategist with more than 40 years of coaching experience, Rich Stubler returns to the BC Lions for a fourth time, third as defensive coordinator, after stints with the Leos in 2000, 2010 and 2012 to 2013.

Most recently a member of the Montreal Alouettes’ coaching staff, Stubler’s five seasons between postings with the Lions included two more grey Cup wins: 2014 as defensive coordinator for the Calgary Stampeders as well as a 2017 title with the Toronto Argonauts in a similar coaching capacity.

Originally coming to the CFL in 1983 as defensive coordinator for the Hamilton Tiger-Cats, Stubler’s defensive work helped lead the team to a Grey Cup win three seasons later in 1986, the first of six league titles in his career to date.

In 1990, Stubler was named the Toronto Argonauts’ defensive coordinator for one season before joining the Edmonton Eskimos’ coaching staff for five years (1991-95). He earned his second Grey Cup ring as a member of the Green and Gold 1993 before departing after the 1995 campaign.

Following a two-year stint as defensive coordinator at the University of Oregon, the well-traveled defensive guru rejoined the Eskimos for the 1998 and 1999 seasons before joining the BC Lions for the first time as DC and helping the club capture its fourth Grey Cup win in 2000.

Stubler returned stateside briefly as defensive coordinator for the AFL’s Detroit Fury for the 2001 and 2002 seasons before signing on with the Toronto Argonauts for five year as defensive coordinator (2003-07). He was ultimately named head coach of the Double Blue for the 2008 season before eventually returning to the Lions in 2010 and third tour of duty with Edmonton in 2011.

A native of Glenwood Springs, Colorado, Stubler began his coaching career in 1971 at Roaring Fork High School before moving to the University of Colorado in 1974.  From there, he moved on to coach the defensive secondary at New Mexico State University from 1975 to 1977.  Following one season at Southern Methodist University in 1978, Stubler joined the Colorado State University Rams for four campaigns between 1979 and 1982.

Stubler resides with his partner Dorothy and enjoys playing as many rounds of golf as he can fit into his busy schedule.