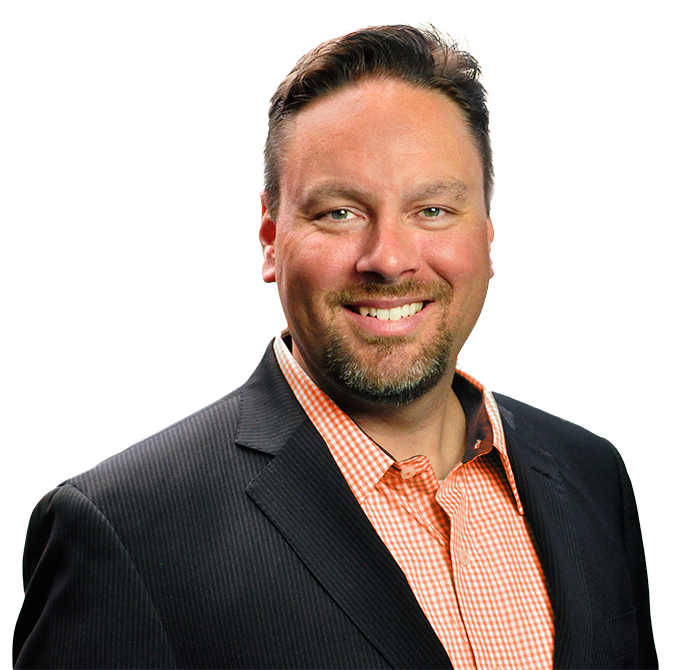 The 2021 season marks Neil’s 26th year as a member of the BC Lions sixth year as the club’s director of football operations and first as Co-General Manager. A native of Surrey, he handles many of the day-to-day activities of the football operations department including player contracts, training camp, travel logistics and scouting preparation.

Neil also plays a key role in the evaluation of Canadian talent for the CFL Draft alongside Rob Ralph and Geroy Simon while also working with GM Ed Hervey and the club’s personnel staff. 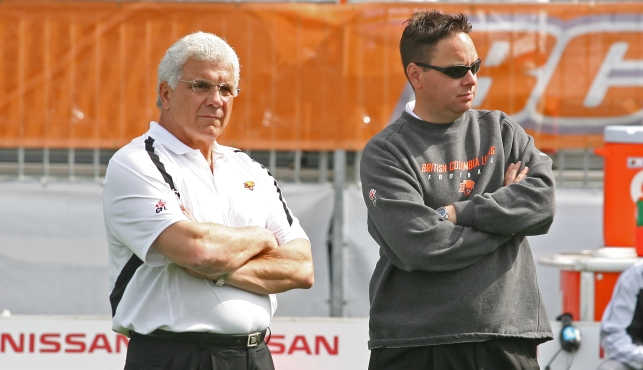 Neil joined the BC Lions in 1995 in the ticket sales department. He subsequently moved on to media relations in 1997 before becoming the player personnel coordinator two years later.

Neil graduated from Kwantlen University College and played with the Surrey Rams before joining the Lions. He has two sons, Logan and Spencer and lives in Surrey with his partner Keri. He spends numerous hours as a coach in minor football and lacrosse. Away from the field, he is an avid reader and podcast listener.