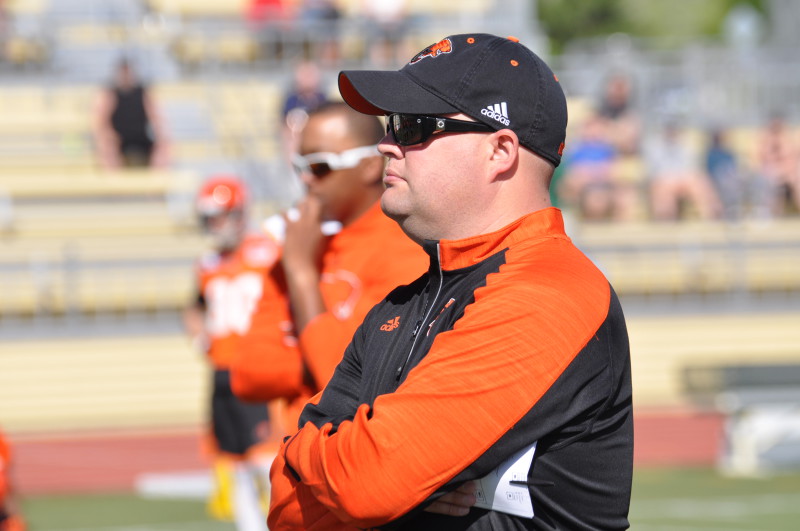 Ryan returns to the Lions as Director of U.S. Scouting after serving in the role from 2013-17, during which he recruited and signed many of the squad’s key American players. He spent the last three years as Director of College Scouting with the Winnipeg Blue Bombers where he won a Grey Cup ring in 2019.

The Spokane, Washington native began his football career as a contributor for Scout.com from 2002 to 2005. Establishing a network of contacts throughout the NFL, AFL and NCAA, Ryan was named the director of player personnel for the Arena Football League’s Spokane Shock in 2006 and then added the GM title in 2010.

Ryan’s keen eye for talented players resulted in an 88-31 record for the Shock during his time there including three league championship appearances and two titles in 2009 and 2010.

Ryan makes his home in North Carolina and in addition to attending numerous collegiate pro-days and NFL preseason games also coordinates the efforts of regional scouts.