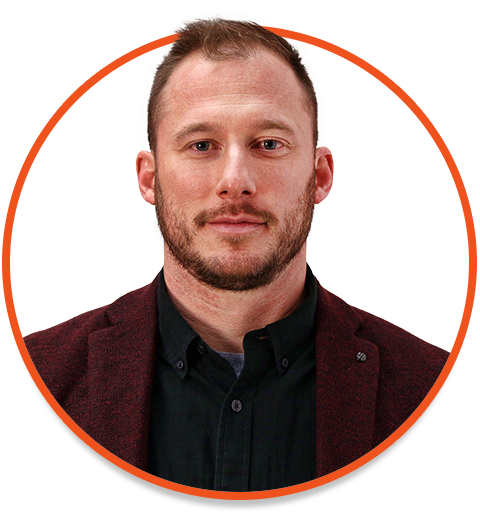 Taylor enters his first season as the club’s special team coordinator after serving as an assistant on the staff of the Calgary Stampeders for the past three seasons.

In 2016, Taylor joined the Calgary Stampeders coaching staff as the strength and conditioning coordinator and a special teams assistant. Of note, during his time in the college ranks he played or coached in 10 Hardy Cup championships, nine national semi-finals and six Vanier Cups.

Taylor also operates his own strength and conditioning company in Calgary called The ALFA Project.