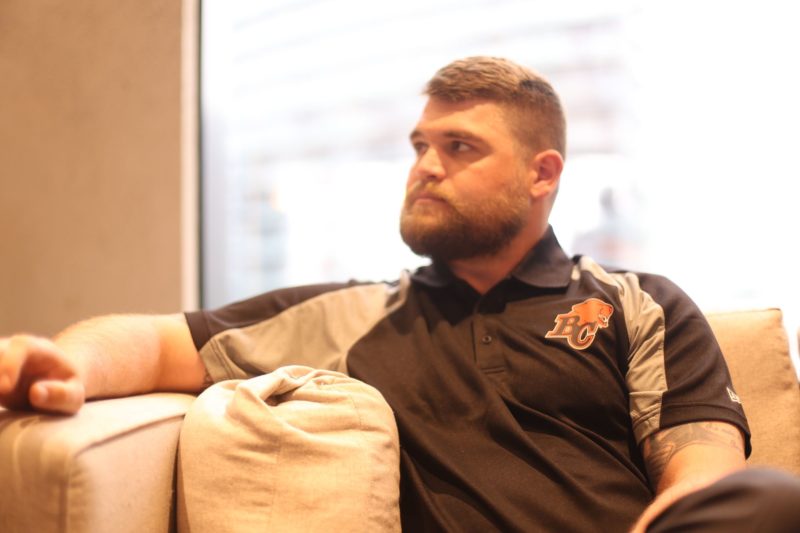 Brown joins the Lions as linebackers coach after spending the last two seasons in the same role with the Edmonton Football Team.

Under his watch, Larry Dean finished in the top five of the CFL in defensive tackles last season while JC Sherritt recorded 100 defensive stops in 2018.

Brown’s coaching career began at his alma mater of Fresno State (defensive quality control, linebackers) following two seasons as a player with the Ottawa RedBlacks from 2014-15 where he recorded 56 tackles, three sacks, two interceptions and a forced fumble over 17 games.

His father Dan Brown was a longtime coach in the US college ranks and served as defensive line coach with the Birmingham Barracudas in 1995.