The BC Lions Dance Team consists of  talented and hardworking dancers who play a valuable role on the sidelines during Lions home games. 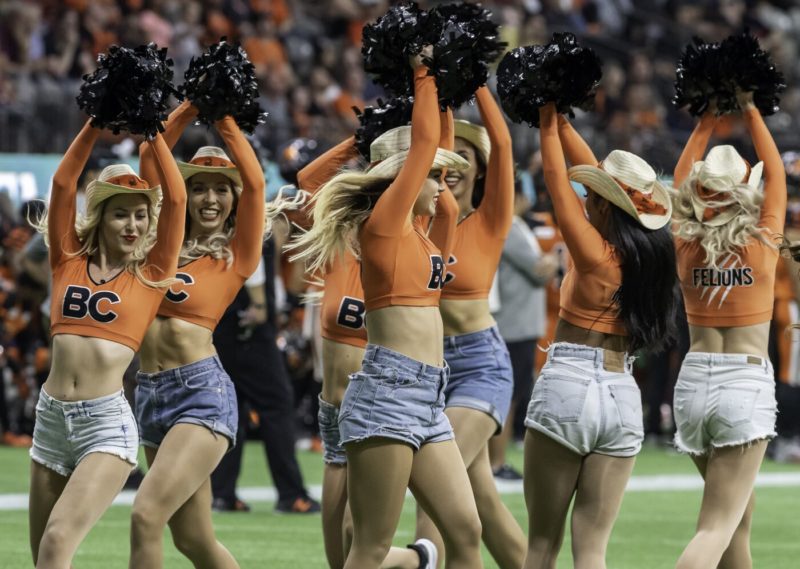 Many members of the team balance full-time jobs, university schedules, dance training and other performance obligations around their BC Lions schedule.

Hailing from all over the lower mainland and Fraser Valley, the squad rehearses every week from March through November. At every Lions home game, the dance team dons its team colours to perform at the Street Party and hit the field to entertain thousands of Lions fans and cheer on the CFL’s most exciting football team! 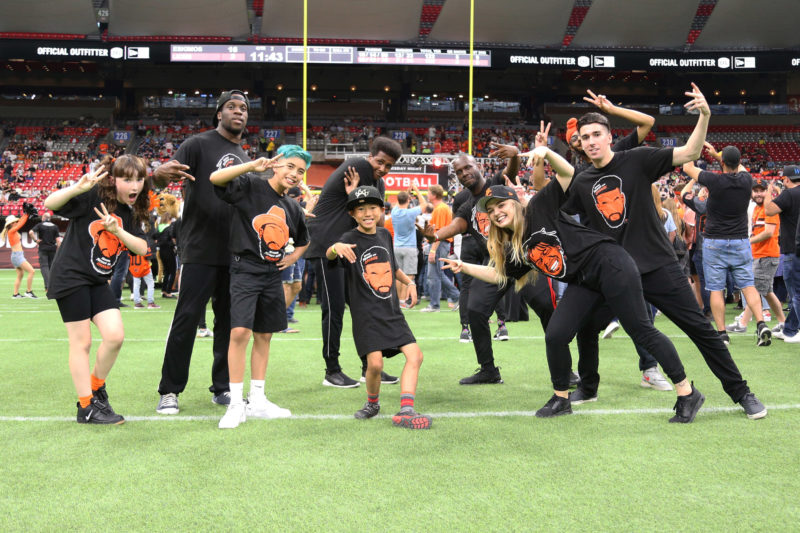 BC Lions Dance Team members are a busy group throughout the calendar year, making appearances in the community and raising funds to join the other CFL dance and cheer teams during Grey Cup week, including participating in the exciting CFL Dance Showcase during the week-long Grey Cup Festival. 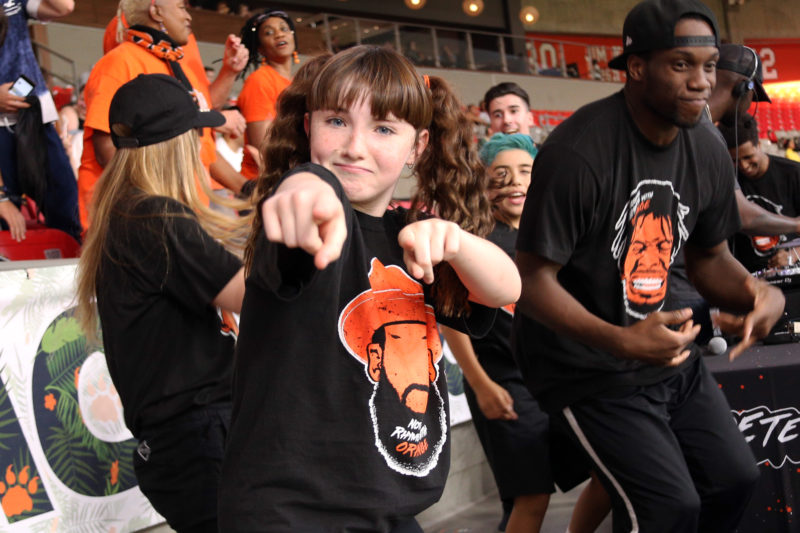 The BC Lions Dance Team performers are ambassadors of the BC Lions Football Club at many events through the year. They are always proud to represent the Lions at community, charity and corporate events that help raise funds for various charities and initiatives.

Following two days of intensive tryouts, British Columbia’s best talent is ready to hit the sidelines at BC Lions football games for another season of excitement. 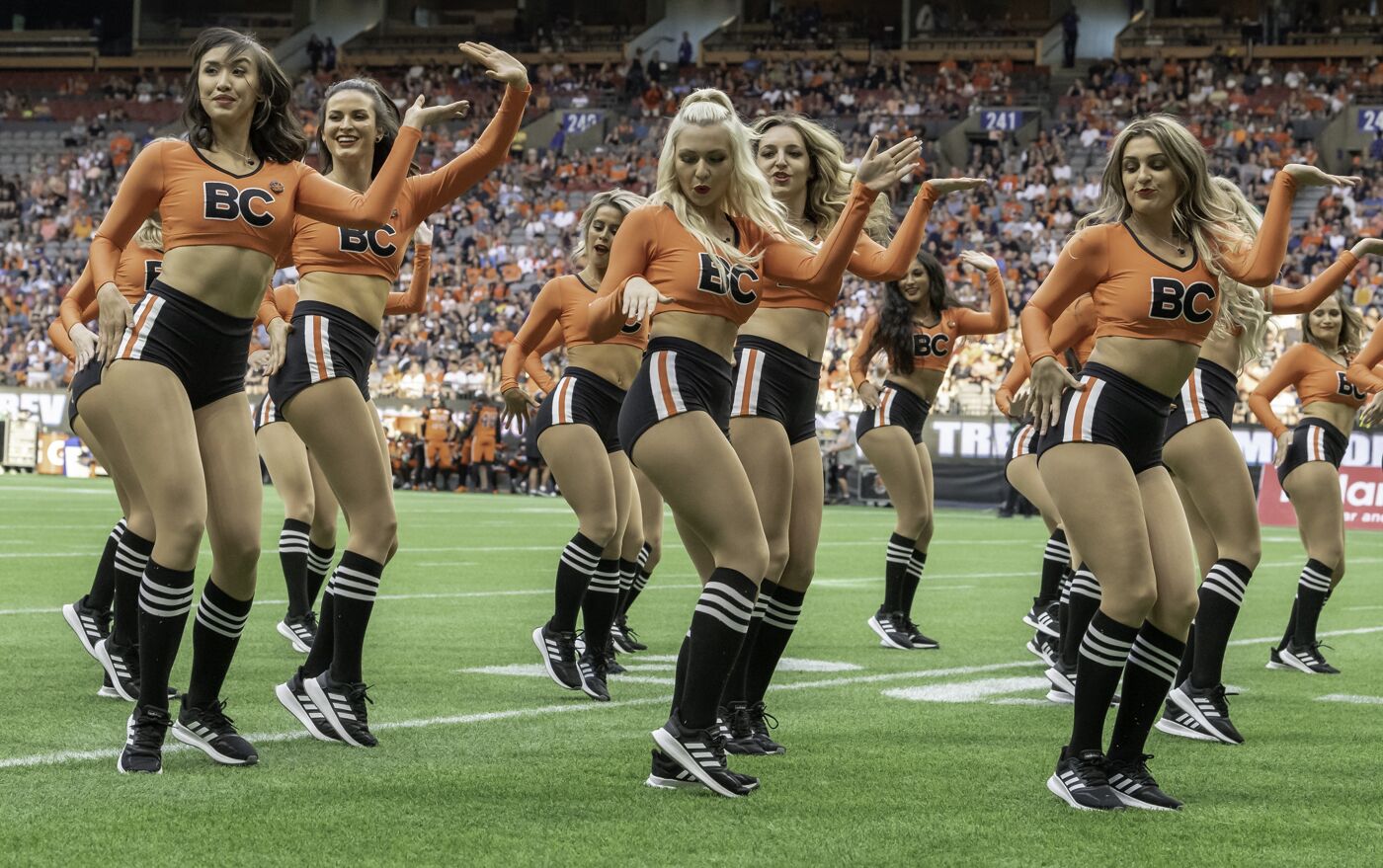 At BC Lions home games, the BC Lions Dance Crew can be seen interacting with fans, launching t-shirts in the crowd, tumbling down the sidelines, hyping up the crowd and performing alongside the BC Lions drum line and Leo the Lion! The BC Lions entertainment crew can be booked to appear at corporate events, private parties, grand openings, and charity functions.

Interested in having the BC Lions Dance Team appear at your event? Check out our appearances page or for more information email felions@bclions.com. 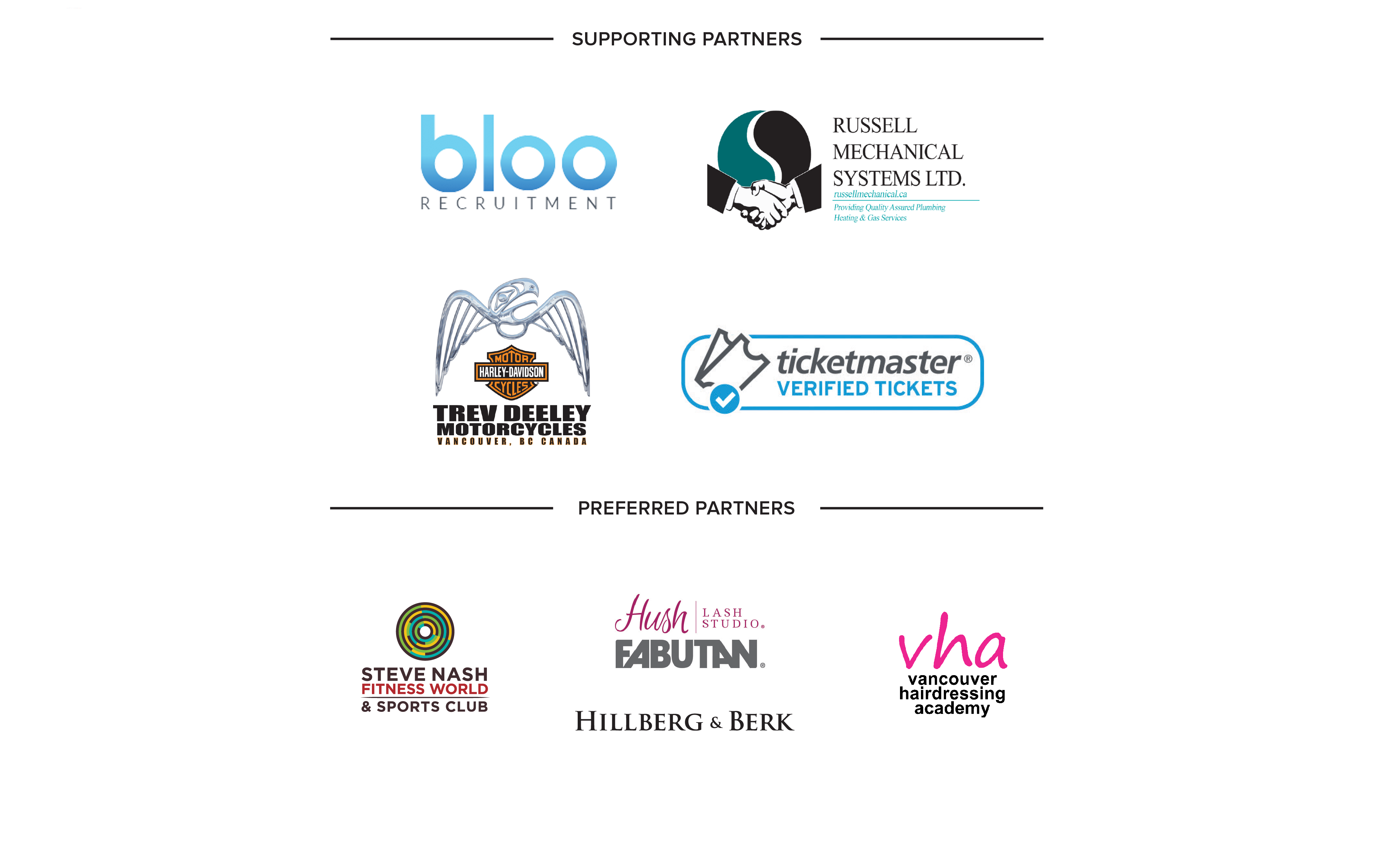