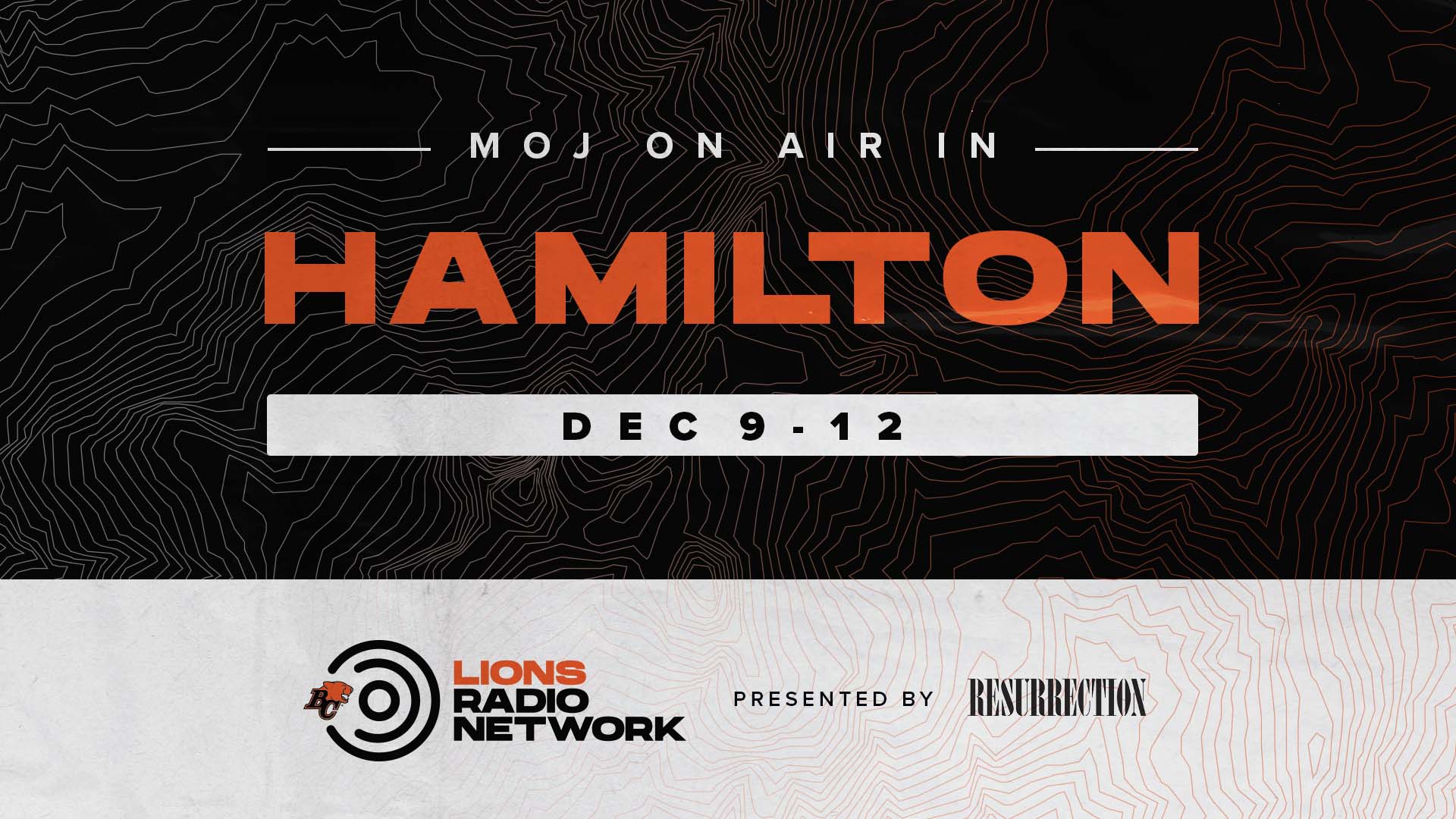 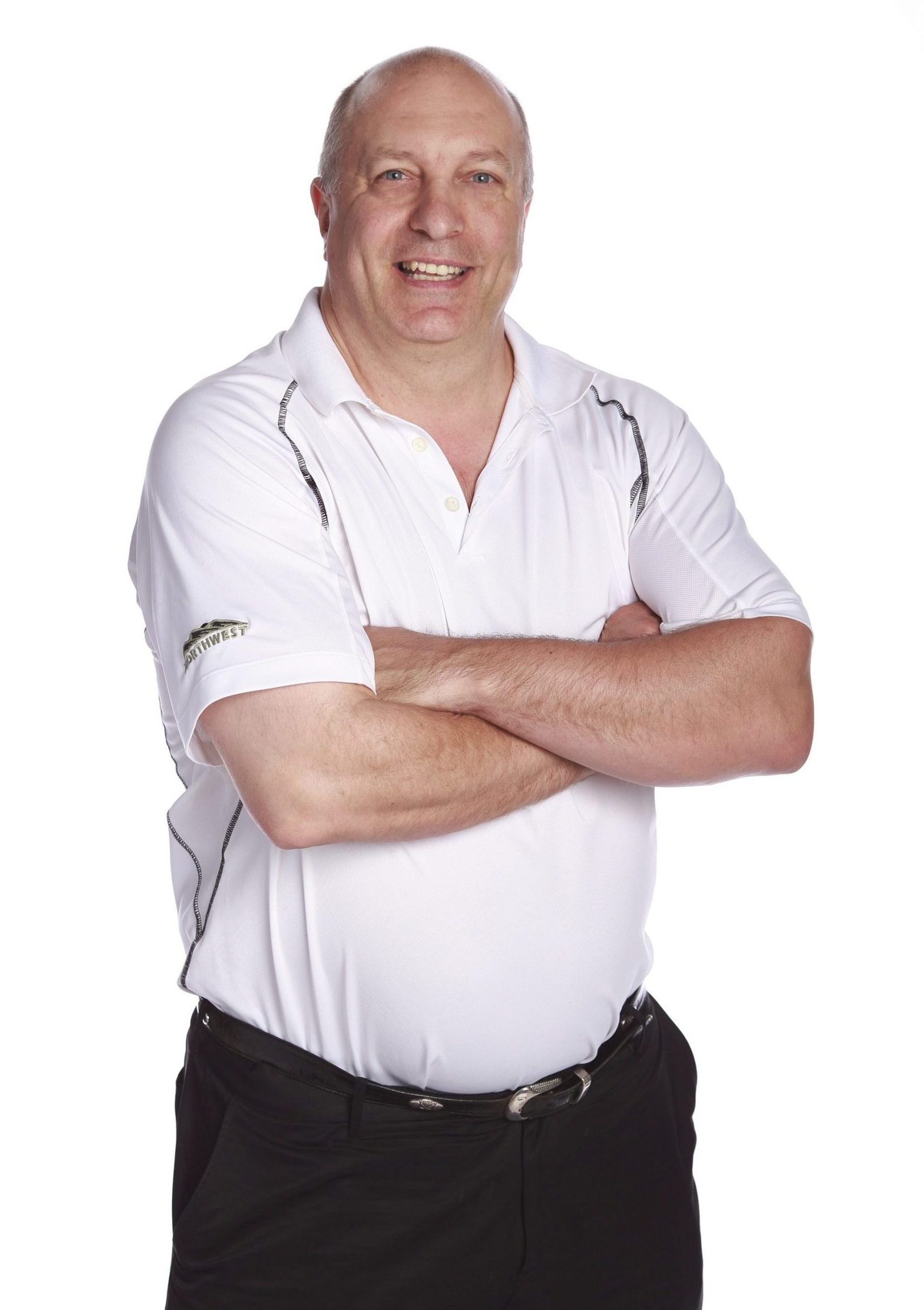 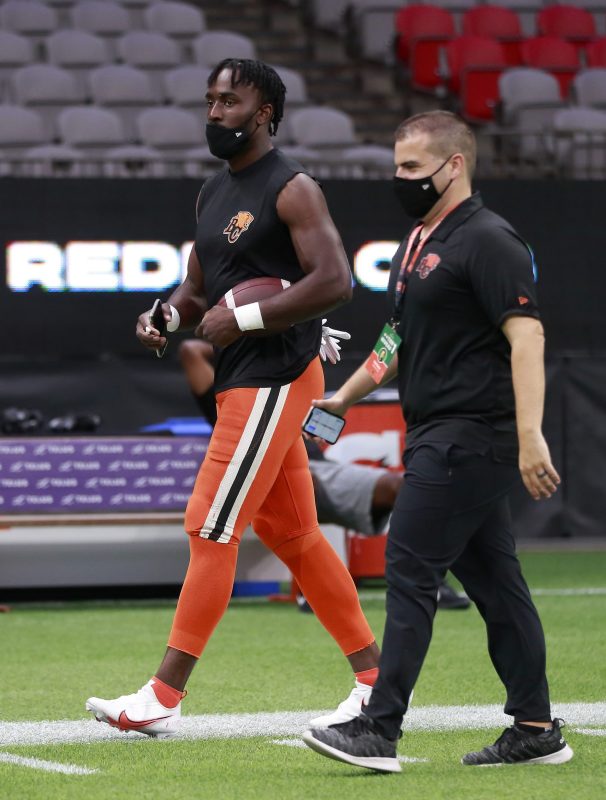 Join The Moj as he heads to Hamilton for the 108th Grey Cup! Listen to MOJ ON AIR INHAMILTON presented by Ressurection Spirits as he and special guests take listeners behind-the-scenes with BC Lions players at the CFL awards, Lions fans’ favourites playing at the Grey Cup, President Rick LeLacheur and more!

Meanwhile, Matt Baker will be on our social channels giving BC Lions fans ALL ACCESS at Grey Cup events including behind-the-scenes at the CFL Awards with Bo Lokombo & Jordan Williams, social events with BC Lions fans and behind-the-scenes at Grey Cup media availability and at the game! ALL ACCESS from Hamilton is powered by Johnston Meier Insurance! Follow along on Facebook, Instagram & Twitter.

BC Lions Radio Network is proud to bring you pre-game shows &  re-casts of the BC Lions game calls with  Bob Marjanovich and Giulio Caravatta! Catch Moj & Giulio LIVE on game day on AM 730.

For more information on broadcast information including where and when to listen, click HERE