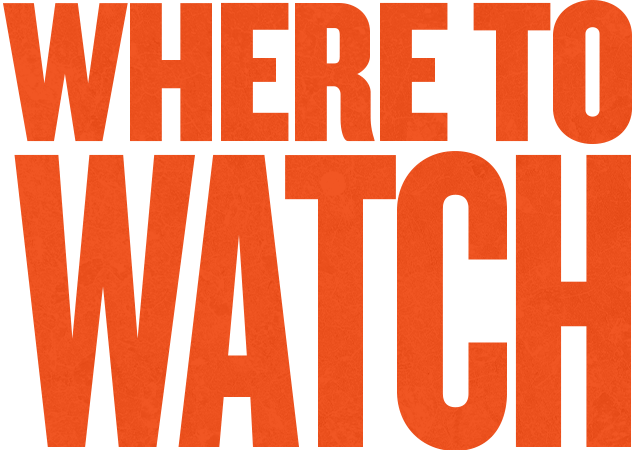 TSN Football Insider Dave Naylor and CFL Insider Lalji, who deliver news and break down all the hot-button issues from around the league. Matthew Scianitti keeps fans up-to-date on the latest news in the East Division, while Lalji keeps tabs on all news out of the West. Additional sideline reporting and team-by-team coverage from reporters Ryan Rishaug, John Lu, and Claire Hanna.

For a full listing of TSN Channels and how you can watch the game in your regions, click here.

RDS, the exclusive French-language broadcaster of the Canadian Football League (CFL) and the Montreal Alouettes, will broadcast nearly fifty games for the 2022 season.

In addition to showing the 18 Montreal Alouettes games during the regular season, RDS will broadcast 13 Ottawa REDBLACKS games as well as about 15 games involving other league teams. Added to this is the presentation of all the playoff games and the 109th Grey Cup, which will take place on Sunday, November 20 at Mosaic Stadium in Regina. A 30-minute pre-game broadcast will precede each of the Alouettes’ games.

The team composed of David Arsenault, Pierre Vercheval, Matthieu Proulx, Bruno Heppell, Didier Orméjuste and Danny Desriveaux will be responsible for the description and analysis of all matches.

Finally, throughout the season, Alouettes Express will offer fans the opportunity to watch the Alouettes’ most recent game in 60 minutes.

ESPN2, ESPNEWS and ESPN+ are set to deliver live coverage of the CFL’s complete 86-game schedule – from the season-opening kickoff to the final play of the 109th Grey Cup – to football fans across the United States.

BT SPORT IN UK AND IRELAND

Viewers in the UK and Ireland will once again be able to follow the action on BT Sport.

BT Sport is available to more than 5 million homes across the United Kingdom and Ireland. Today’s news follows a multi-territory agreement between the CFL and ESPN Inc.

For a full listing of CFL games on BT Sport, click here.

Below is a list of CFL home radio partners that provide exclusive broadcasts of CFL games.

All 81 regular season contests, four playoff games and the 109th Grey Cup from Saskatchewan on Sunday, November 20, will be available live to listeners across North America.

Click here for a complete listing of broadcast games and SiriusXM Channels.

Visaic, the high-definition international streaming service, will feature TSN’s world-class production, and will reach all territories outside of TSN, RDS, ESPN and BT Sports coverage in Canada, the U.K., Ireland, the U.S. and its territories.