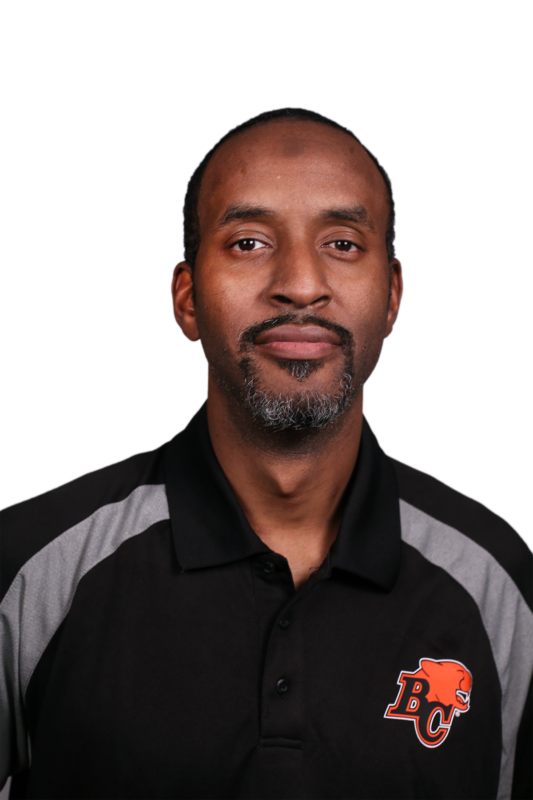 The former Edmonton Football Team receiver begins his 10th season in the professional coaching ranks and first with British Columbia.

Tucker most recently served as wide receivers coach with the Edmonton Football Team in 2019, a year where both Greg Ellingson and Ricky Collins Jr. had over 1,000 receiving yards.

The three-time CFL All-star began his coaching career Edmonton from 2009-10 (wide receivers) before three seasons (2012-14) in the same role with the Saskatchewan Roughriders. Along with earning a Grey Cup ring in 2013, Tucker helped Chris Getzlaf, Weston Dressler and Taj Smith each eclipse the 1,000-yard mark in that championship season.

During his CFL playing career (2002-08) with the Eskimos, Tucker caught 450 passes for 8,065 yards and 64 touchdowns while helping the green and gold win two Grey Cups. He was also named MVP of the 2003 Grey Cup victory over Montreal after catching two touchdown passes from Ricky Ray.

A sixth-round draft pick of the Cincinnati Bengals out of Texas Christian in 1998, Tucker went on to play two seasons (1999-2000) with the Dallas Cowboys where he caught 36 passes for 565 yards and two touchdowns in 31 games.