Kelly returned to the BC Lions midway through the 2019 season to take over duties as offensive line coach. He was previously part of the club’s coaching staff for four seasons (2011 to 2014) serving as an offensive assistant and running backs coach following an 11-year CFL career. 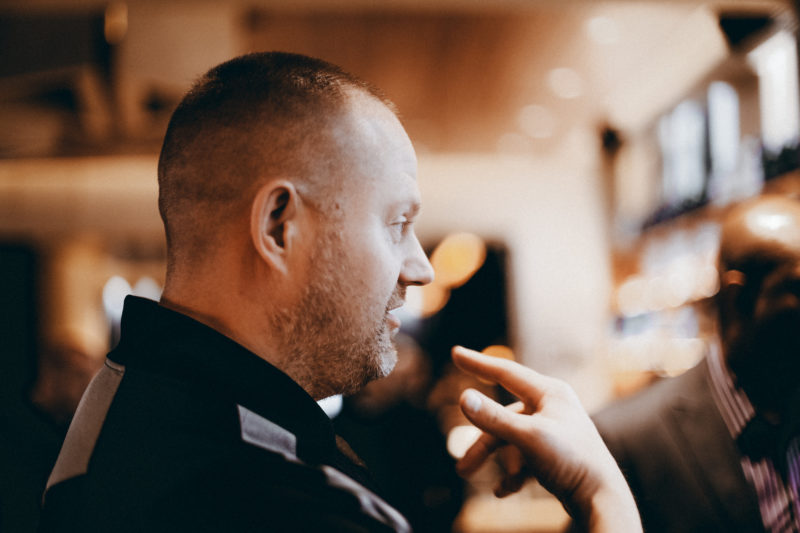 Beginning his playing career with the Lions as the club’s fourth-round selection in 2001 CFL Draft, the Humboldt, Saskatchewan native enjoyed seven standout seasons in orange including a Grey Cup Championship in 2006 and a CFL All-Star campaign in 2007.

In 2009, Kelly was traded to the Winnipeg Blue Bombers where he spent one season before moving to the Saskatchewan Roughriders for the start of the 2010 season. Partway through the year, Kelly was traded by the ‘Riders to the Edmonton Eskimos. At the conclusion of 2010, he joined the Leos as an offensive assistant for the club’s 2011 championship campaign and also dressed for four games midway through the season when injuries to the offensive line pressed him back into action.

Kelly enjoyed a successful CIS career at the University of Saskatchewan, winning the Vanier Cup in 1998 while also earning Kinesiology and Education degrees. During his playing days, Kelly worked as a substitute teacher each off-season and still runs an annual football camp in Humboldt each spring.

Kelly and his wife, Nadine have two daughters, Nyah and Annie and reside in Coquitlam.