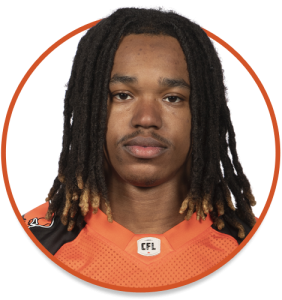 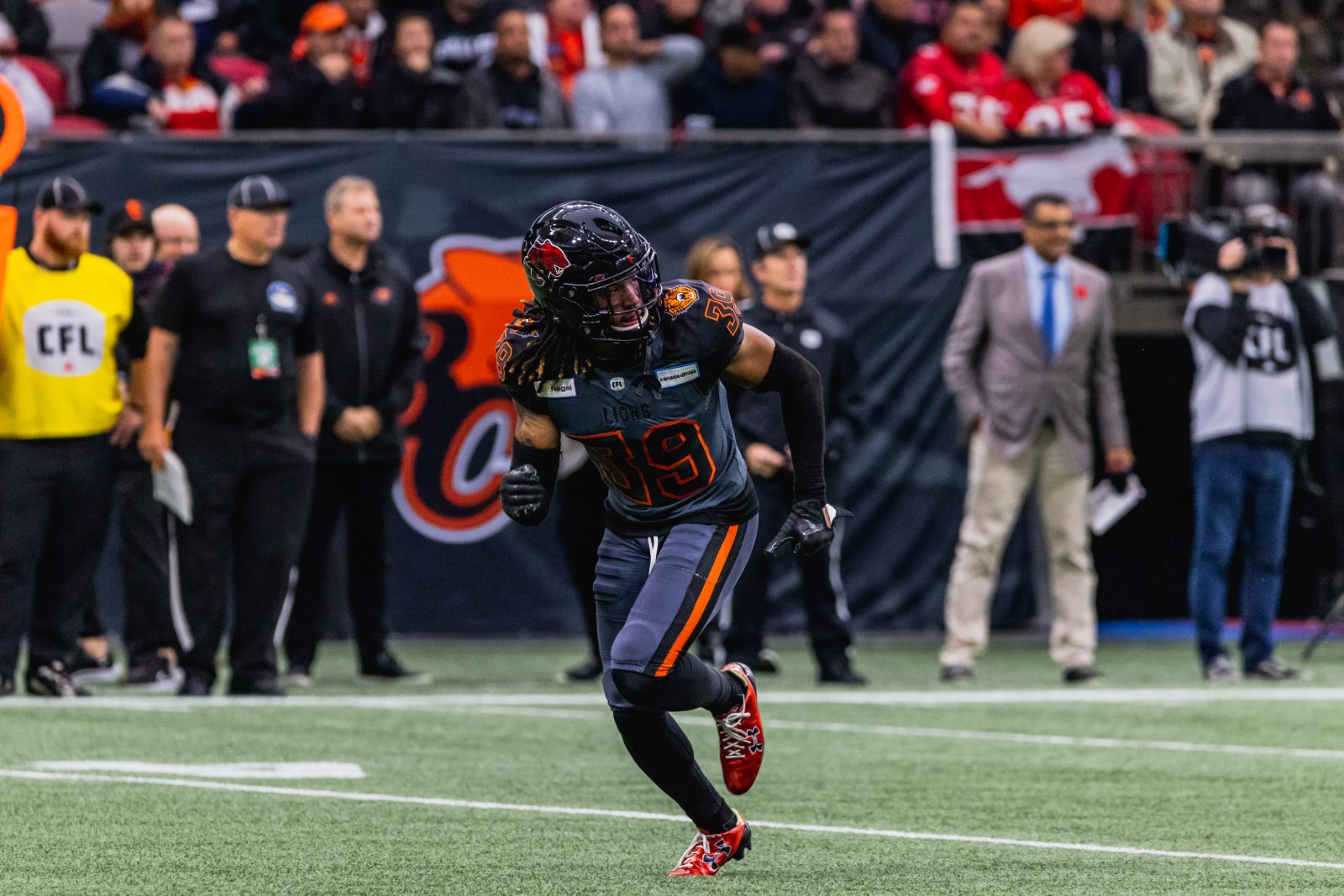 Adrian was selected in the fourth round (32nd overall) by the Lions in the 2022 CFL Draft.

2022: Adrian appeared in nine contests in his rookie campaign and racked up three special teams tackles. He also suited up in both the Lions’ playoff games.

2019: The defensive back recorded 17 total tackles and his first interception during his third year at Saint Mary’s.

2018: Adrian suited up in eight contests for the Huskies and registered eight total tackles and one fumble recovery.

2017: Adrian dressed for one game for the Saint Mary’s Huskies.

The defensive back from Toronto was once curious about the other kids in the neighbourhood coming home from football practice. He contemplated a little before he and his brother convinced their mother to sign them up to play football.