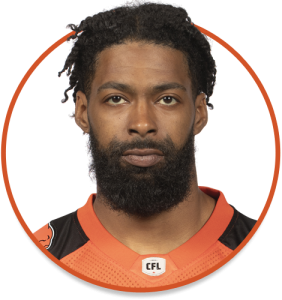 Acquired:
Keon was signed as a free agent by the Lions in June 2021. 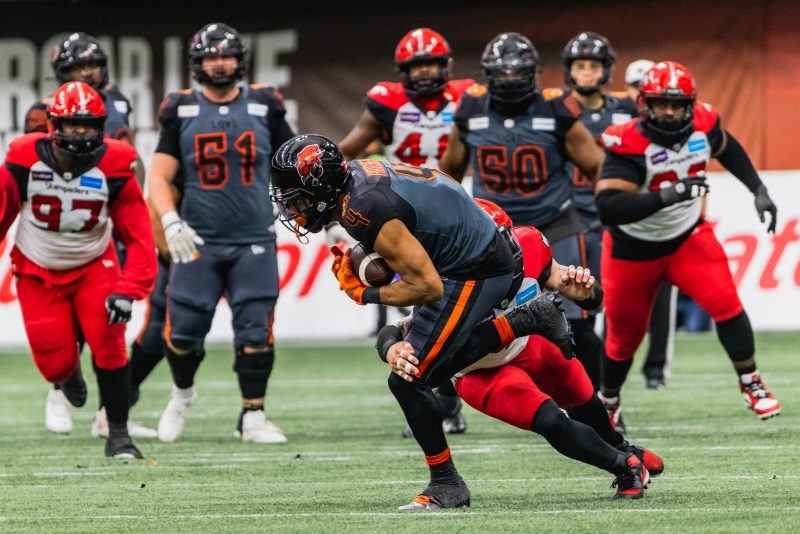 2022: Keon took a huge step in his second season with the organization, appearing in all 18 regular season games and finishing second amongst Lion receivers with 1,043 yards and five touchdown receptions. Recorded a career-best 166 yards in a win at Ottawa on June 30 and eclipsed the 100-yard mark on four occasions. Hatcher hauled in a big touchdown catch and run from Antonio Pipkin that served as a big turning point in the Western Semi-Final win over Calgary on November 6 and would lead all CFL receivers in the playoffs with 295 yards in two games.

2021: Keon showed well in an intense training camp battle amongst young American receivers and would go on to record 17 receptions for 214 yards and a pair of touchdowns in seven contests. Scored a touchdown on his first career CFL catch in a 45-13 win over Ottawa on September 11th.

2019-20: Was re-signed to the Green Bay Packers practice squad on September 19th, 2019 and was released on October 31st. Keon then signed with the New York Jets practice squad on December 17th and signed a reserve/futures deal with the team on December 31st. The Jets waived Keon on May 5th, 2020 and he would attend a workout with the Detroit Lions on August 14th.

College:
2013-2016: Keon enjoyed a solid four seasons at the University of Arkansas where he recorded 127 catches for 1,845 yards and 18 touchdowns over 37 appearances. Recorded at least one reception in 35 of his total Razorbacks appearances. Keon also chipped in on the ground with 21 carries for 264 yards and one major. Keon was also named to the Pro Football Focus All-SEC second team and NFLPA Collegiate Bowl to cap off 2016.