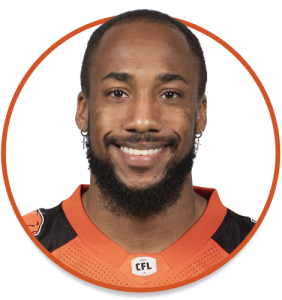 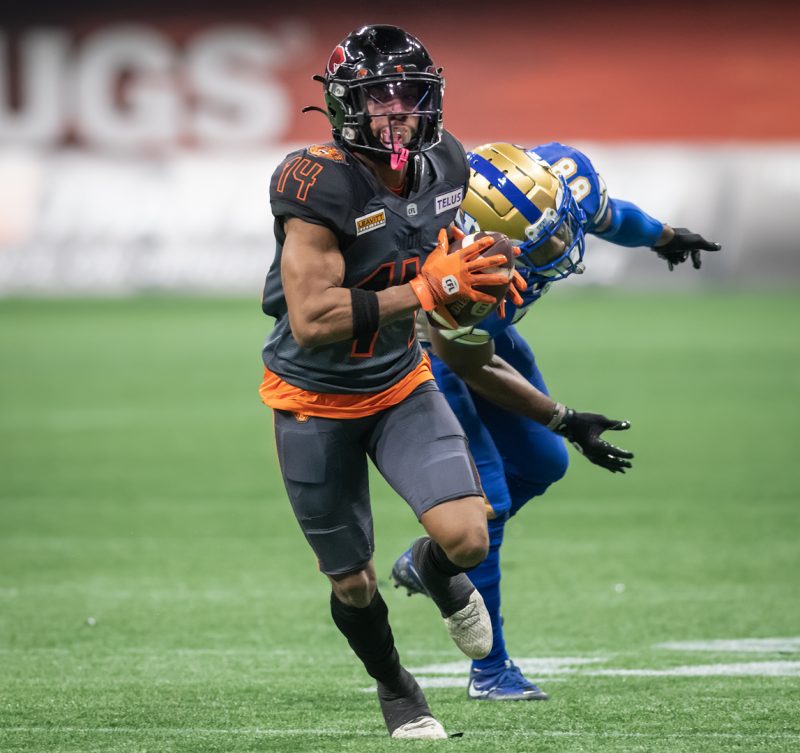 Acquired:
Marcus was signed as a free agent by the Lions in January 2021.

2022: Marcus had his best season as a pro, earning both CFL and Western Division All-Star selections after recording 68 defensive tackles and a career-high 14 interceptions, one of which was returned for a touchdown against Winnipeg on October 15, in 18 regular season games. Suited up in both playoff games while recording four defensive tackles.

2021: Marcus enjoyed a productive first season in orange, recording 52 defensive tackles, a pair of interceptions and a forced fumble in 13 contests. Suited up at both halfback and SAM linebacker.

2020: Was released from his contract with the Bombers to pursue NFL opportunities and signed with the Minnesota Vikings in January. Spent most of 2020 on the practice roster.

2018- 2019: Following his release from the Rams, Marcus signed with the Winnipeg Blue Bombers and would suit up in 34 games over two seasons while registering 136 defensive tackles, six interceptions- two of those returned for touchdowns-, five forced fumbles and two sacks. He was named a CFL West Division All-Star in 2019 and capped off that year by recording a team-high six defensive tackles in the Bombers’ victory over Hamilton in the 107th Grey Cup.

2017: Signed with the Buffalo Bills as a non-drafted free agent before his release in September.  Spent the final part of that year on the Los Angeles Rams practice squad.

College:
2013-2016: Started in 46 games for the University of West Georgia and set a school record for most career blocked kicks with 13. Also recorded 123 total tackles, 12 interceptions and 24 pass breakups.