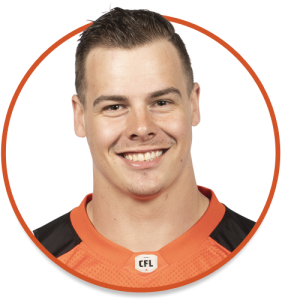 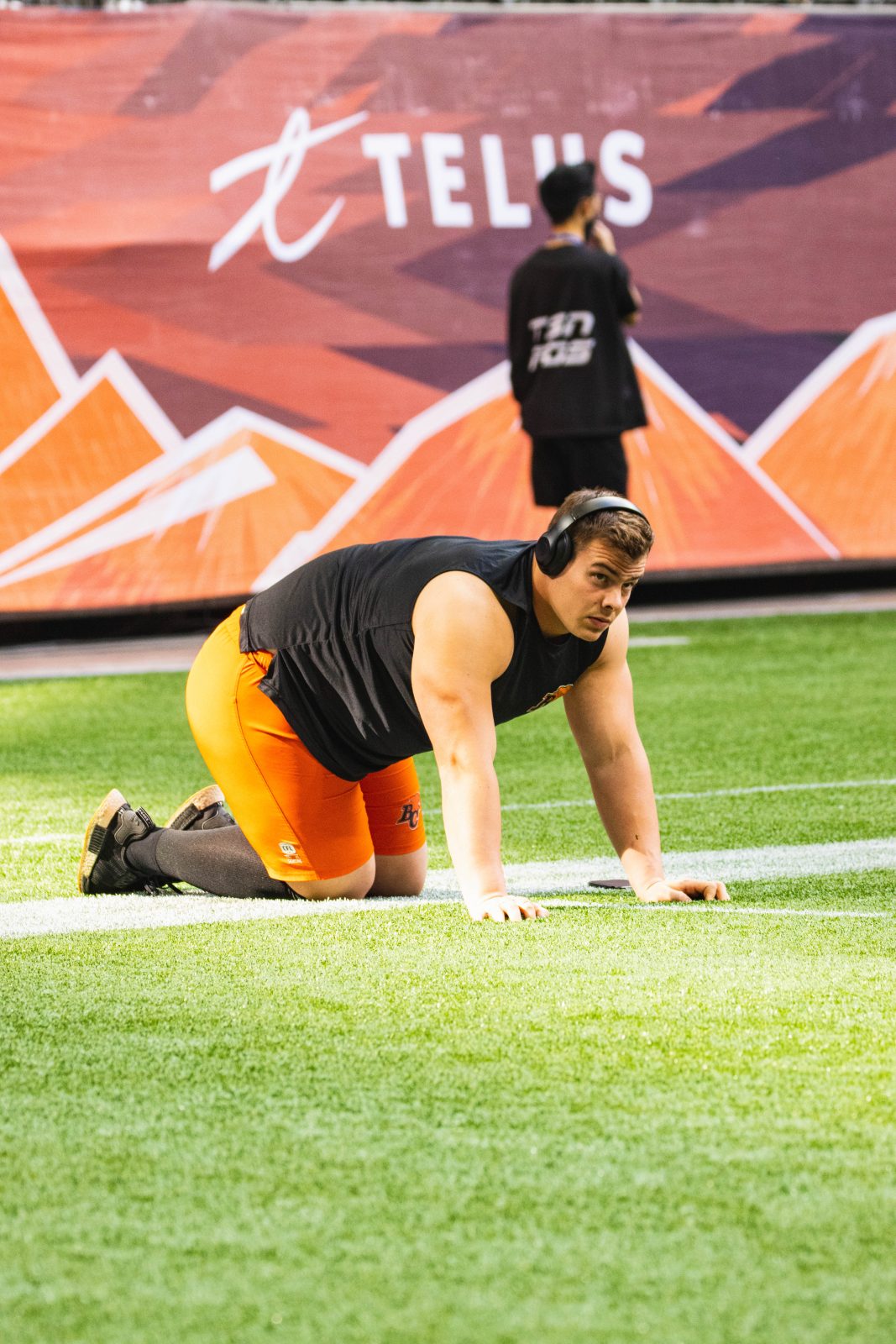 The BC Lions selected  Cherry in round one (3rd overall) of the 2022 CFL Draft.

2022: Cherry played a decent role in his rookie season with seven defensive tackles and one sack in 17 regular season games. The defensive tackle also got his hand on a ReneParades field goal attempt to force overtime in a big victory at Calgary on September 17. Cherry also suited up in both playoff contests.

2021: Through 10 games with the University of Saskatchewan Huskies, Nathan Cherry amassed 15 solo and 24 total tackles, putting up a season-high four tackles during the team’s season opener in Calgary. Cherry posted a season-high two sacks against Calgary in November.

Cherry ended the season earning 2021 First-team All-Canadian honours and played in the 2021 Vanier Cup for the U-Sports title, he also earned a spot in the 2021 U-Sports East-West Bowl.

2019: In 2019’s 10 game season with the University of Saskatchewan Huskies, Nathan Cherry posted 6 solo and 9 total tackles to go along with three sacks. An October 19th, 2019 matchup with UBC saw Cherry put up three tackles and a sack.

2018: The 2018 season saw Nathan Cherry post four solo and seven total tackles to go along with one sack in a September 7th, 2018 matchup with Manitoba. Just one week earlier, Cherry had a season-high 2 tackles against Alberta. Cherry and the Huskies eventually won the 2018 Hardy Cup.

2017: In his first full collegiate season, Nathan Cherry had 12 solo and 15 total tackles. Cherry came in hot to start the 2017 season, posting 4 tackles in the second game of the season against Manitoba.

2016: Cherry appeared in one game for the  University of Saskatchewan Huskies in 2016, posting one solo tackle in an early-season clash with Alberta.