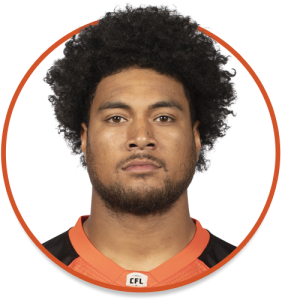 Sione was signed by the Lions in February 2022. 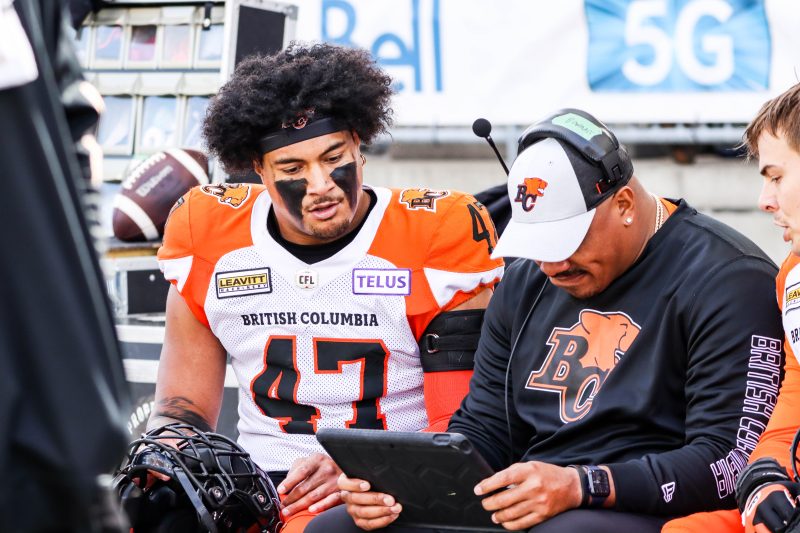 2021: Sione played for the Frisco Fighters in the Indoor Football League. The 6’4’ defensive end registered nine total tackles and played alongside with his brother, Maea Teuhema, an offensive lineman.

2018-2019: Sione attended NFL minicamp for the Chicago Bears and the New York Jets in 2018. Then he signed with the Arizona Hotshots of the now-defunct Alliance of American Football before attending the Carolina Panthers minicamp in 2019. He signed with the Panthers on June 11, 2019, and finished the season on the practice roster.

2016-2017: Sione transferred from LSU to Southeastern Louisiana University for the remainder of his collegiate career, where he racked up 109 tackles, 13 sacks, three forced fumbles for the Lions. He was an All-Southland Conference second-team athlete in 2016 and enjoyed his most productive season in 2017 as a senior.

2014-2015: Sione played in 16 contests for the LSU Tigers. He registered 20 tackles, four tackles for loss and two sacks during his freshman and sophomore years at LSU.