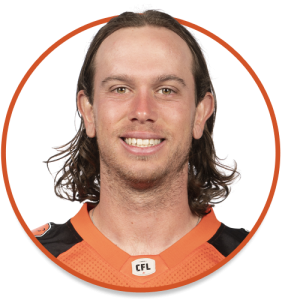 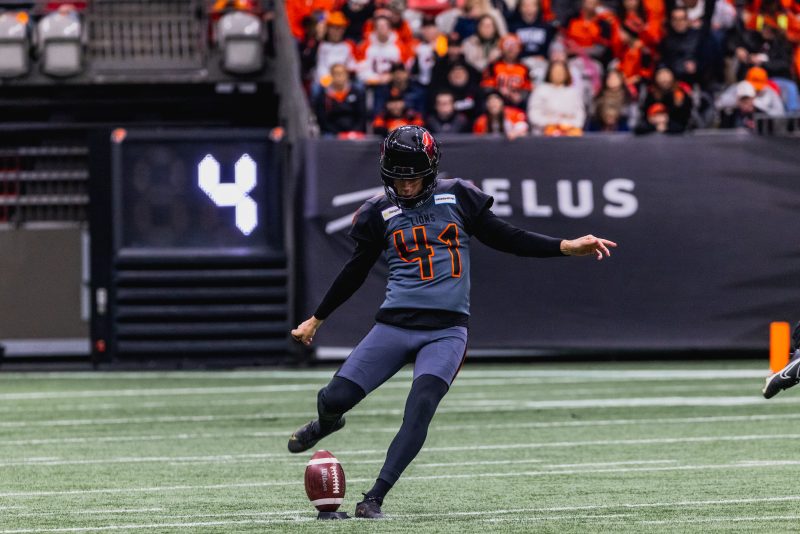 2022: Flintoft held the primary punting and kickoff duties from day one and would appear in every game over the course of his second CFL season. He finished third in the league in base punting with 4,935 yards (47.5-yard average), third in net punting with 3,910 yards and had 80 kickoffs for 4,933 yards (61.7-yard average).

2021: Stefan was pressed into full-time punting duty in week three and would emerge as the CFL’s leader with 48.3 average yards per punt and third overall in the league amongst qualifiers with a 37.3-yard net average. He also averaged 61.4 yards over  37 total kickoffs. Those credentials lead to a Lions team nomination for CFL Most Outstanding Special Teams Player.

2014-2018: Stefan attended UCLA and took over the main punting duties partway through his third season. He recorded a career-best 70-yard punt in his senior season and finished his career with a 43.8-yard average on his kicks, good for third all-time in Bruins school history. His senior year also brought a Pac-12 Honourable Mention selection by his coaches plus All-Academic Pac-12 honours.