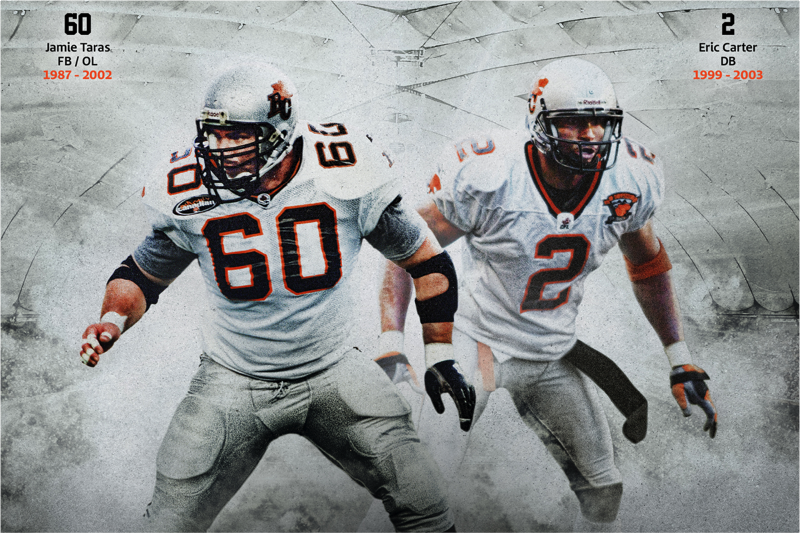 They came from vastly different football backgrounds, but the impact they had on the franchise together will go down in history forever.

Jamie Taras and Eric Carter were each a part of the 2000 team that shocked the nation by becoming the first team to sip from the Grey Cup after finishing below .500 in the regular season.

They were also named to the club’s 50th Anniversary Dream Team in 2003. And this coming Saturday, both legends will be inducted into the prestigious Lions Wall of Fame as part of a halftime ceremony.

Talk about the perfect icing on the cake.

“Any time you’re recognized for being a player that the fans and the club remember as someone who made a mark and made a real impact I think is something that’s awesome to be a part of,” said Taras.

“It’s a blessing to be honoured by this franchise, “added Carter.

“When I got the call, the first thing I thought about was just how lucky I was to get the opportunity to play up there.”

Entering his 12th year as Lions director of community relations, the former offensive lineman is still very much a fixture with the club.

“To me, a big part of playing was using your platform to make someone’s day a little brighter and motivate them to reach for the stars, accomplish their goals or feel better about their illness,” explained Taras. 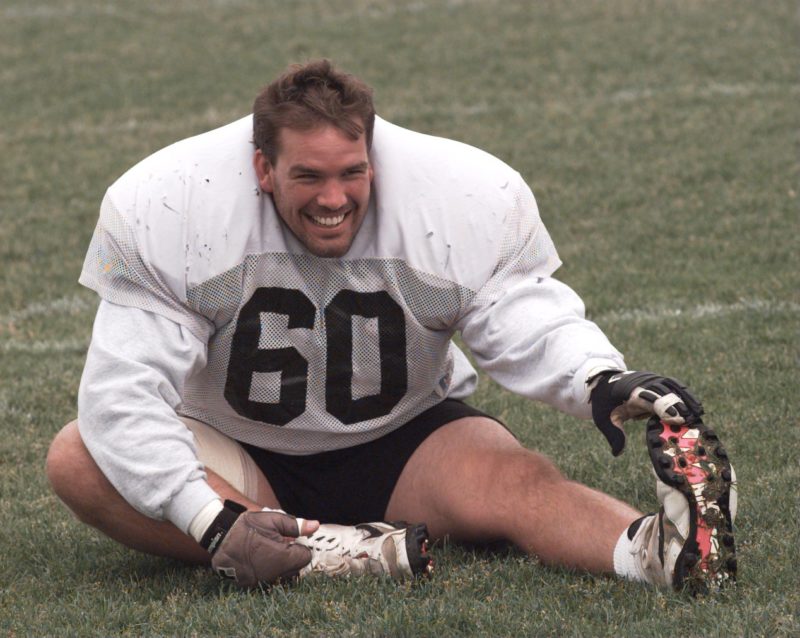 The Acton, Ontario native was drafted by the Lions out of Western University in 1987. Prior to that, his first exposure to the franchise and their legendary head coach came during an evaluation camp for draft-eligible players.

“I’d actually never been out to BC before, ” recalled Taras.

“In that camp, I was supposed to be looked at as an offensive lineman and at the last minute, I was switched to linebacker. So here I am doing drills that I had never done and it’s funny, because when Don Matthews noticed me he said ‘I watched you on film and I knew damn sure you weren’t a linebacker because you didn’t know what the hell you were doing, but you were doing everything at a 100 miles per hour.’ He told me that story when he drafted me. I was scared at the time because I wasn’t sure I would even get drafted.

“There I was at 225 pounds trying to compete with all of these athletic linebackers. It was quite strange and confusing, but I did whatever I could to get noticed. I was just trying to make a team and not thinking I would eventually have a 16-year career in the CFL.”

Carter took a rather different path to the CFL. After growing up in Georgia an attending tiny Knoxville College, he joined the Lions as a free agent in 1999, immediately bringing the skill and swagger to a defence that desperately needed it.

Along with being an elite shut down corner, the four-time CFL All-Star took pride in being a vocal personality.

“I mostly think about the fun I had with fans, running around making those people smile, giving little kids footballs and talking with them before and after games. I miss all of that and I took pride in it because the fans paid money to come to watch us play. Week in and week out I had to put on a show for them, have some fun and try and intercept some balls.”

We think it’s safe to say had social media been around in his day, the charismatic defensive back would have been one of the league’s best online personalities as well.

“That would have been nice,” added Carter.

“Nowadays, there is so much stuff you can do with that. I still enjoyed the face-to-face interaction a lot better.”

Another thing he looks back on fondly is that magical run in November of 2000. Carter had a pick-six in the Western Final victory over Calgary and then recorded a key interception against Anthony Calvillo the following week.

“Man, I just remember all game I was sitting back and praying he would throw one my way,” recalled Carter of his Grey Cup heroics.

“Anthony was the best of the best, so I always made a point of stepping my game up when we played against him.” 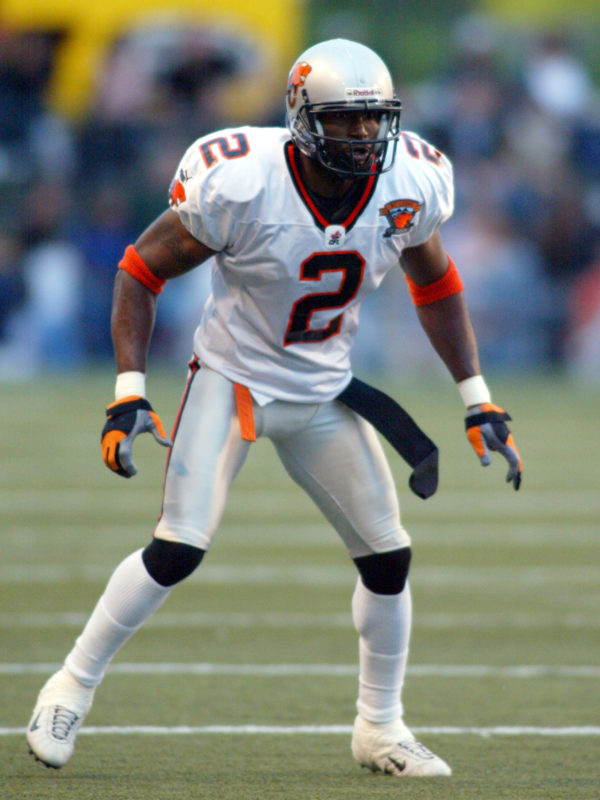 Carter now lives in Atlanta, where he works as a dental X-Ray technician and acts as a personal trainer for young football players looking to go down the same path he did.

“I put on the scrubs every day and go to work. It’s not hard and I quite enjoy doing it,” said Carter.

“A friend of mine back home works in dentistry and he got me into it. Every now and again I meet a patient kid that plays high school football. It’s not the same love I had for football, but the dentistry world is still quite enjoyable.”

And he still enjoys his all-time favourite off-field hobby of fishing. Carter and teammate Bo Lewis used to frequent the Vedder River in Chilliwack during their playing days. He hasn’t ruled out a return to the Fraser Valley this weekend.

“I was just talking to another friend of mine I lived with up there this morning and he wants me to go fishing again,” chuckled Carter.

“It’s still one of my most enjoyable hobbies.”

Taras normally heads the committee that decides who gets inducted every year. This time, other members of the organization insisted it was his time.

“It’s kind of weird being inducted when you’re on the committee. I certainly didn’t vote for myself,” laughed Taras.

“Being on the inside as part of the voting process, I realized how tough it is to get into the Wall and how many deserving players out there who are not in there kind of amplifies the honour in a way.”

Going in with a former teammate and fellow Grey Cup champion makes it even more special for him.

“Eric is a really great personality and great to be around,” said the former lineman.

“He’s a guy you don’t forget, really lights up the room and brings everyone together. It’s an honour to go in with a guy like Eric, especially after winning the Grey Cup and going into the 50th Anniversary team with him. Everyone wants to play better when he’s on your team.”

Be sure to stay in your seats at halftime. It should be one heck of a ceremony for two deserving legends. Perhaps a nightcap on the Vedder will be in order.