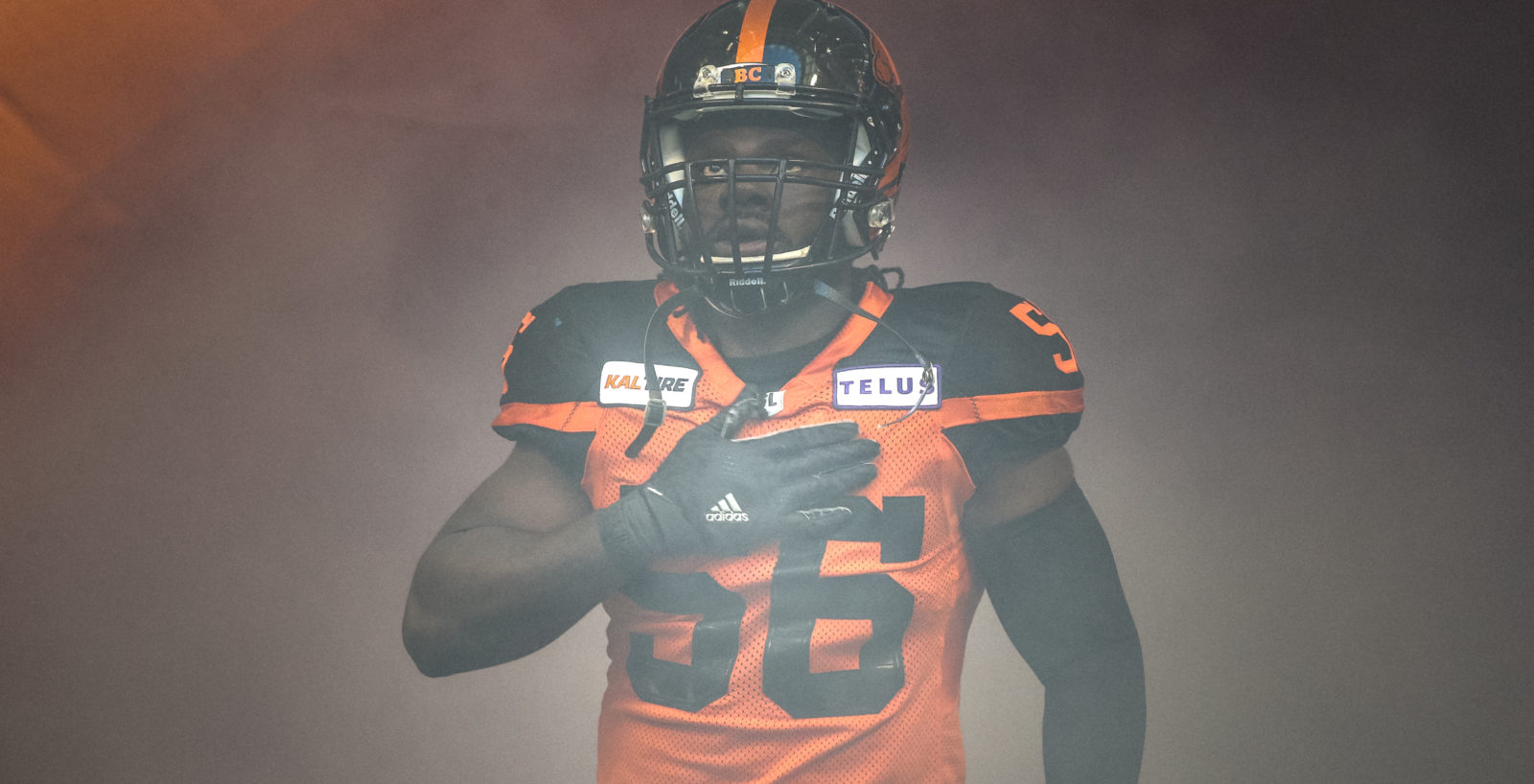 The BC Lions Football Club today announced that linebacker Solomon Elimimian has been released.

“We have had lengthy discussions with Solomon over the past few months and we believe that allowing him to become a free agent is the best course of action for both parties,” said GM Ed Hervey. 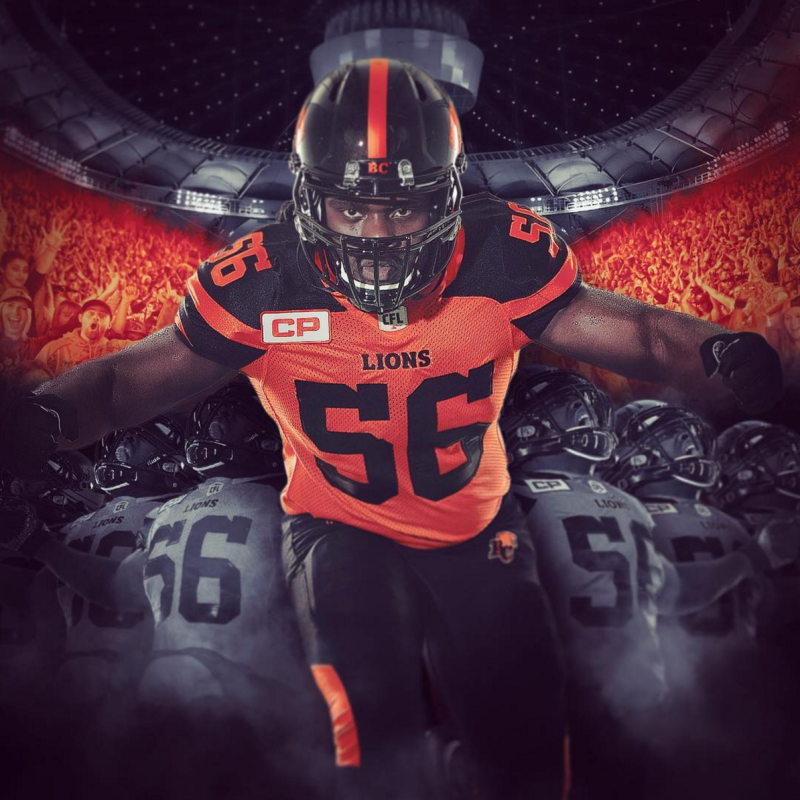 Elimimian departs the Lions as the club’s all-time leader in defensive tackles with 745 along with four CFL all-star selections, the league’s Most Outstanding Player award in 2014, two Most Outstanding Defensive Player selections (2014, 2016) and a Most Outstanding Rookie award. He originally signed with the club as a free agent in 2010 and played 118 regular season games over nine seasons along with seven playoff games and the 2011 Grey Cup.

“In an effort to build the kind of team our fans expect this season we were very aggressive in free agency,” added Hervey. “Acquiring incredibly talented players such as Mike Reilly, Duron Carter and Sukh Chungh has changed the face of our team. Operating under a salary cap however, means difficult personnel decisions are required moving forward. We are tremendously grateful for Solomon’s contributions to our organization and I greatly appreciate his patience and professionalism during this time.”

In accordance with the CFL’s requirement that team rosters be reduced to 75 players by May 1, the Lions also announced that the following players have been released: