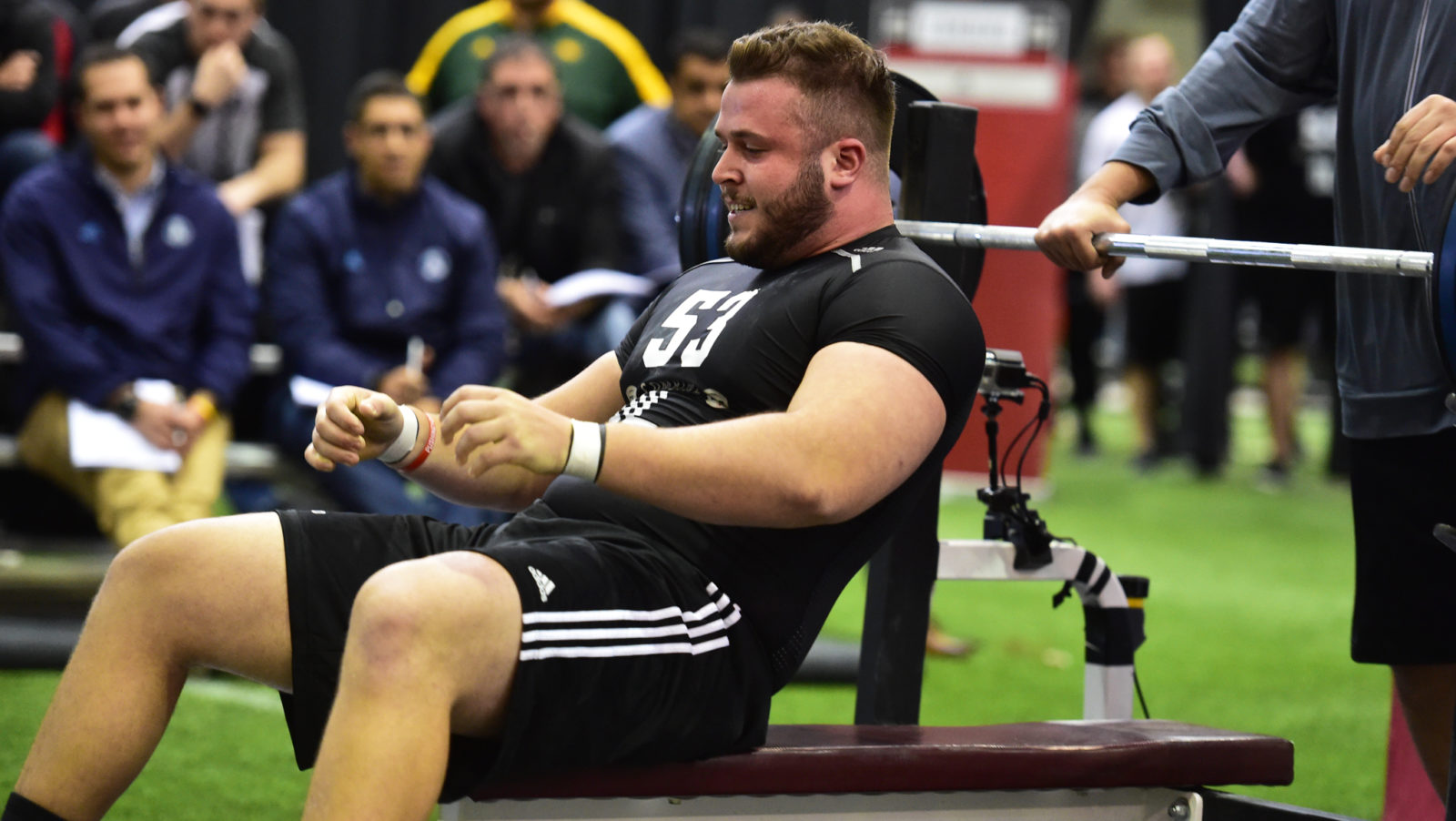 The BC Lions Football Club today announced that it has claimed national offensive lineman Jean–Simon Roy from Edmonton’s practice roster.

Roy (6’3”, 295) was Edmonton’s second-round selection (14th overall) in the 2017 CFL Draft and appeared in three games for the Green and Gold over the past two seasons.

Prior to his time with the Eskimos, Roy spent four seasons at the University of Laval and helped the Rouge et Or to Vanier Cup titles in 2013 and 2016. He won the bench press competition at the 2017 CFL National Combine in Regina.

The Lions continue preparations for Saturday’s regular season opener against the Winnipeg Blue Bombers at BC Place. It is a 7:00 PM kickoff. Tickets can be purchased HERE.