30K For Reilly | And Still Climbing The All-time List 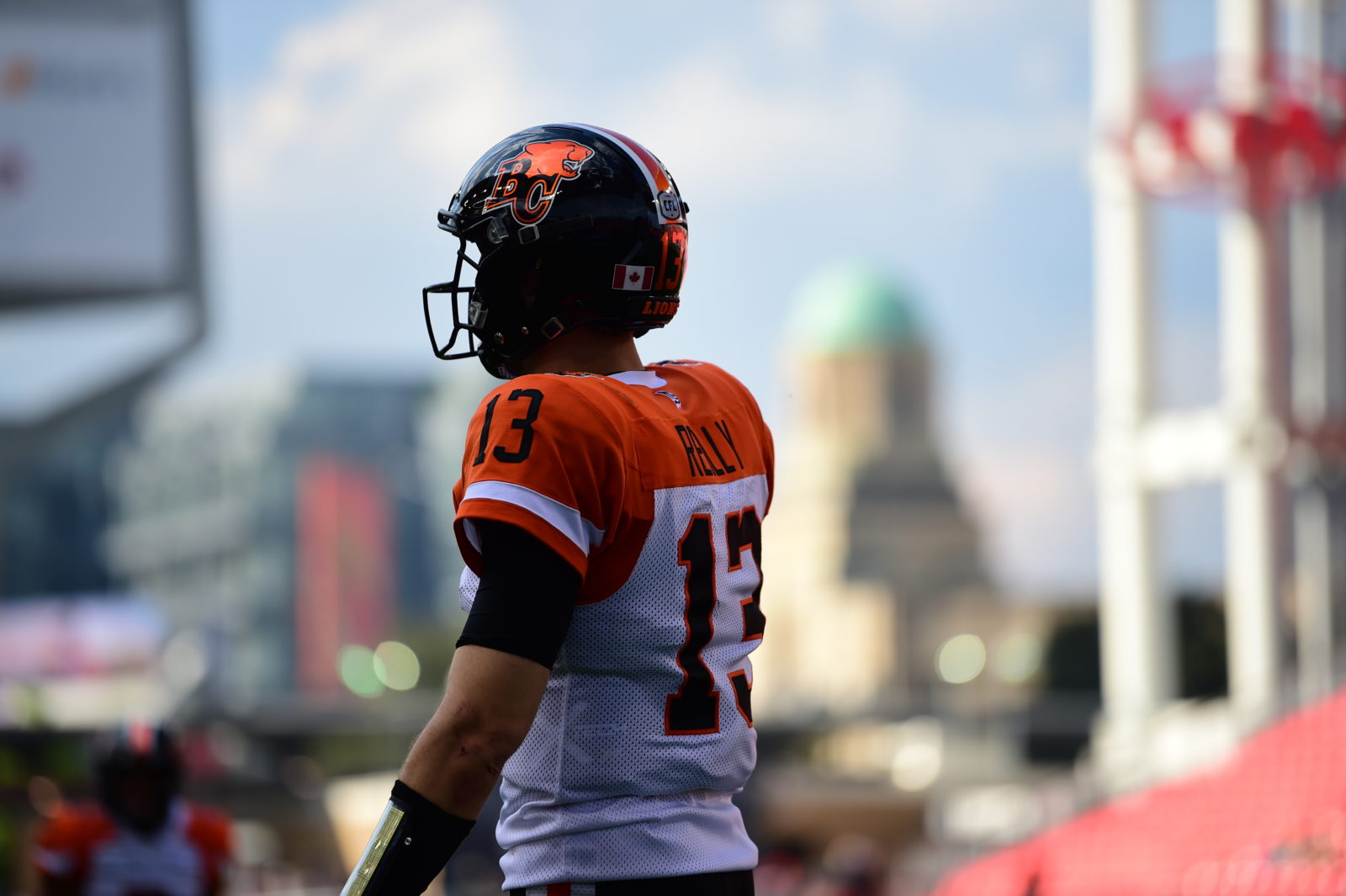 30K For Reilly | And Still Climbing The All-time List

It was yet another milestone for Mike Reilly on Saturday, as the Lions’ fearless leader eclipsed the 30,000-yard passing mark for his illustrious career.

This season may not be going the way Reilly and his teammates had anticipated, but one thing is clear: as long as the quarterback continues to put up these same numbers on a weekly basis, this Lions team will have a chance to win on any given night.

At the conclusion of week 11, Reilly was second in CFL passing this season behind Trevor Harris and has also thrown for 300-plus yards on four separate occasions this season. The league standings may be a huge surprise to some, but Reilly’s consistent presence in the boxscore is not.

“I was impressed with Mike Reilly back when he was here as just the backup (from 2010-12),” said TSN 1040 and BCLions.com analyst Giulio Caravatta.

“You could just tell his disposition, the kind of person that he was. The guy just had natural leadership ability and they followed him. He’s like that even more now, with all of the success that he’s had.”

After that, there is a little bit of work to do before catching Dieter Brock’s 34,830-yard total, but given Reilly’s track record of staying healthy and expectation he will play at least until the end of his contract in 2022, ending up in the top ten all-time seems inevitable. Tracy Ham currently occupies that tenth spot at  40,534 yards.

Indeed there is still a long way to go for anyone catch Anthony Calvillo who sits at the top with 79,816 passing yards. But watching Reilly continue to perform at a high level will be quite the treat both Lions fans and those across the CFL.