Hervey Looking For Next Leader 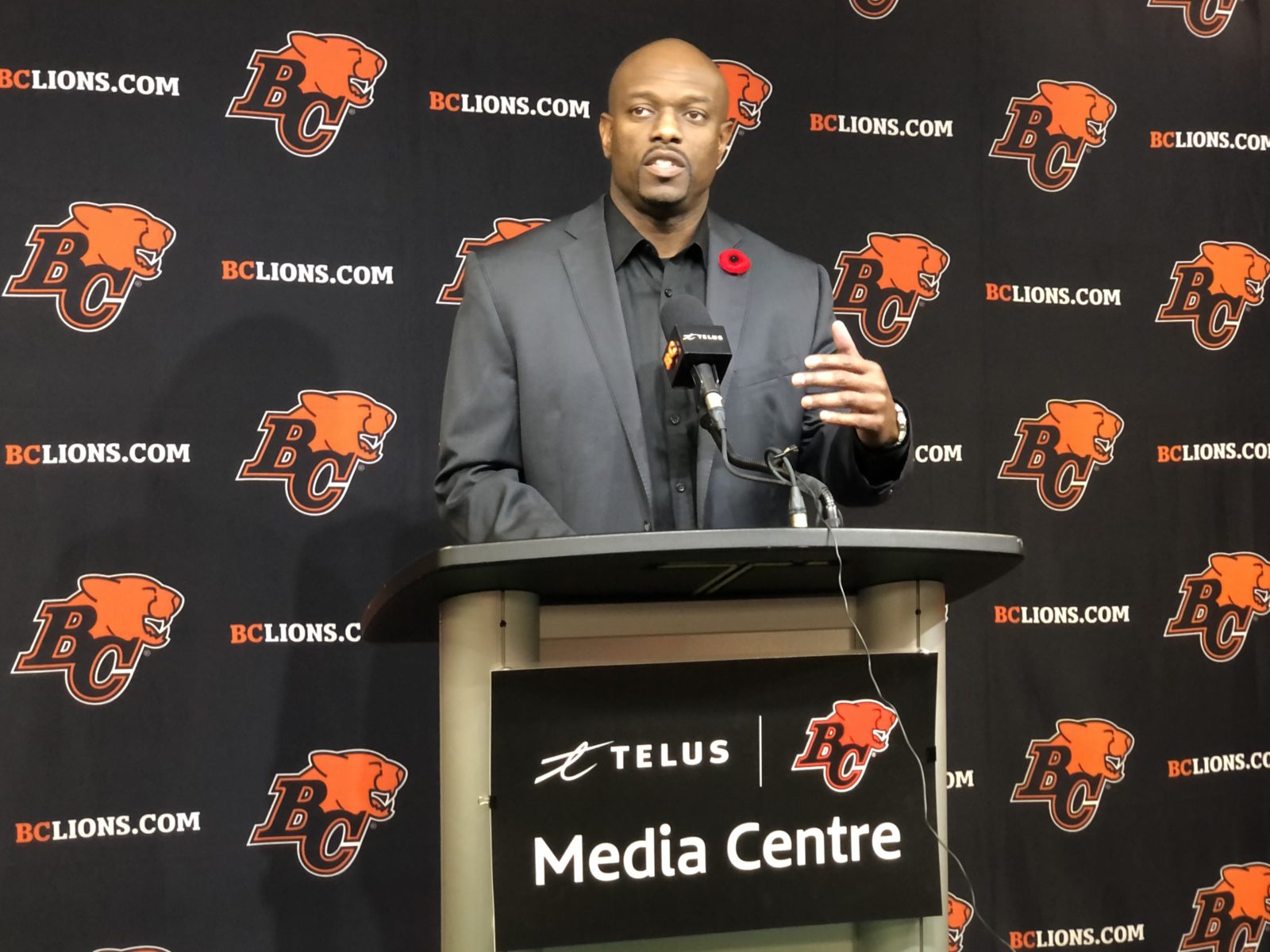 Hervey Looking For Next Leader

It had been 35 days shy of a calendar year since he had introduced DeVone Claybrooks as the 26th head coach in BC Lions history. And late on the morning that it became official he is now looking for number 27, General Manager Ed Hervey was once again thorough in explaining just how tough the pro football business can be. A big message from his second media conference in three days: he hears the criticism thrown his way and certainly takes his share of the blame for what went wrong, even if he has been trusted as the guy to get this franchise back to the next level.

“I’m just as guilty of the tough season as we all are,” Hervey told reporters inside the TELUS Media Centre on Wednesday.

“As I was saying to one of the players earlier, all the people in football operations, coaches, general managers, we’re all on hot seats. The only guy on a cool seat is the guy who is holding the Grey Cup, but when he sits back down, it’s still warm. We’re not immune to that. We just understand that we go out there, put our best foot forward, put our effort into getting what needs to get done and hope that things work out. As I said, I’m a very confident person and very excited about the opportunity to fix it. I’m not going to dwell on it.”

You can point to a few reasons why Hervey and president Rick LaLacheur came to this decision to fire Claybrooks fairly quickly. Hervey cited inexperience on the entire staff and how some players may have taken advantage of it. It could have served as a catalyst for it but at the end of the day, finishing 5-13 and going winless in ten games against Western Division opponents was simply unacceptable for an organization that began 2019 with aspirations of competing for first in the West and a chance to sip champagne from the Grey Cup for the first time in 2011. It became apparent early the season that the lofty goal was quickly becoming a pipe dream.

“The right decision for this organization was to move forward,” said Hervey.

“There are many different things that come into play when you make these decisions because at the end of the day, what’s best for the organization is what’s best and that’s why we stand here today.”

As for what is next, they’ll want as much time as they can to get the right guy in place. Whether the next head coach is someone currently with another team preparing for the playoffs or a guy currently looking for work, Hervey will use the same criteria as he did last season. He wants a guy who has grown up and cut his coaching teeth in the Canadian Football League. 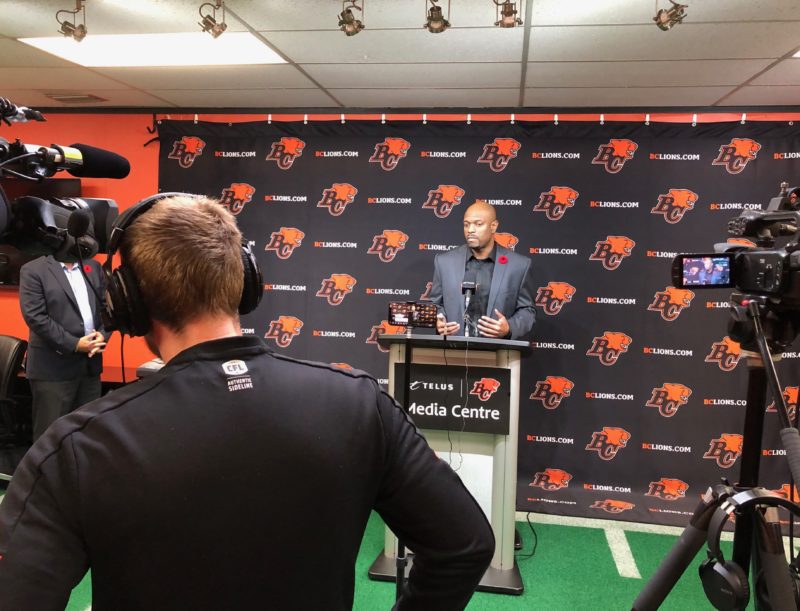 “Why go through the process with someone who doesn’t know the league? We don’t want to sit around teaching someone the CFL. We’ve seen examples of it,” explained Hervey.

“If you have no experience in the CFL all of a sudden, three or four games in, we’re like ‘oh, he didn’t know that.’ It’s going to be someone who fully understands the CFL game and surrounds himself with people who know the game in and out and that can help us achieve what we set out to do and what we’ve made a commitment to our players to do is give them the kind of environment that’s conducive to winning and winning a lot, not just coming to work and doing a four-and-a-half-hour day and heading home.”

Above everything else, Hervey is clear he wants the next guy to know he’s not stepping into a rebuilding situation. With a couple of elite pieces in place on both sides of the ball, the expectation will be that they are still contending for championships. That’s what you want to sell. And believe us when we say this is a job that will be highly coveted for those who are interested.

“You’re not going to enjoy kicking us around too much longer because we’re going to fix it.”

Any coach with a chance to inherit the league’s top quarterback should consider himself lucky.

In closing, we’ve chronicled lots on what went wrong and the news that a head coach has been let go. We’d be remiss if we didn’t extend our kudos to Claybrooks on this tough day. The players loved playing for him, never quit on him after a 1-10 start and the tough season took a big toll on him. Today’s news doesn’t change the fact he is a solid defensive mind who will be in demand for teams when the hiring season really heats up in a few weeks.