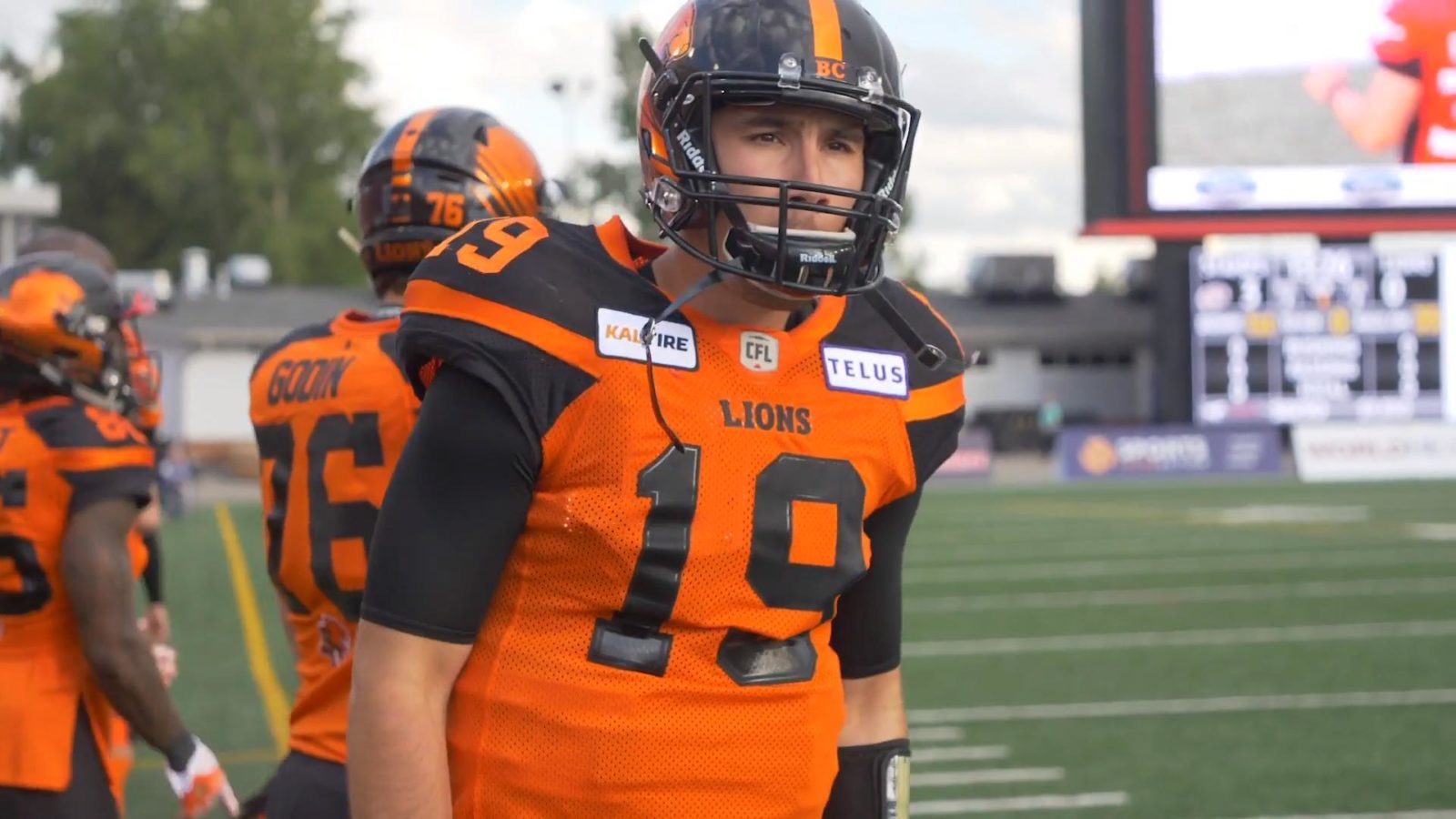 The March towards 2020 continues for the Lions as the club adds more names to the roster this week and secures others who ended the season on the practice roster.

With that bit of background information in mind, the club put pen to paper with OL Andrew Peterson, DL Anree Saint–Amour and WR Joey Augustin who each finished the 2019 campaign on the PR. The Lions also registered a contract for WR Cam Echols–Luper who was with the club during the CFL’s practice roster expansion period and re-signed QB Ricky Lloyd who was waived as part of the Leos’ final roster cutdown in June.

Five more American newcomers have been added to the roster too and now appear in the club’s roster section in coming days. They include: DL Brandon Banks, WR’s Jamarius Way and Raphael Leonard along with DB’s Mister Harriel and Isiah Bennett.

Banks (6’3”, 290 – UNC Charlotte) – Following a notable four-year run at UNC Charlotte, Brandon earned a free agent signing with the Washington Redskins in 2017. He saw action in one regular season game that year before being waived and eventually signing with the Indianapolis Colts in 2018 and attending training camp with the club.

Way (6’4”, 220 – South Alabama) – Size and speed illustrated, Way torched defences for 108 receptions and 1,617 yards and 12 touchdowns over two seasons and 23 career appearances for the Jags. He parlayed the lofty college numbers into multiple NFL mini-camp invites before signing with the Denver Broncos in June 2019 and attending training camp with the club.

Leonard (6’2”, 190 – Illinois State) – An undrafted free agent signing of the Jacksonville Jaguars in April 2019, the lanky wideout attended training camp with the club before being waived in late-August. He enjoyed a productive 22-game, two-year stint at Illinois State where he racked-up 91 receptions for 1,377 yards and 12 majors.

Harriel (6’1”, 200 – Sacramento State) – A high school running back who made the switch to the defensive side of the ball following his freshman year at Sacramento State, Harriel earned All-Big Sky first-team honours following his junior year in 2017 with 56 solo tackles and three interceptions. He added another 40 stops and two picks as a senior in 2018.

Bennett (6’2”, 210 – Savannah State) – Claiming a starting spot as a true freshman in 2015, Bennett appeared in 41 career games over four years with the Tigers piling-up 155 solo tackles, six interceptions, 13 tackles for a loss and 18 pass knockdowns.