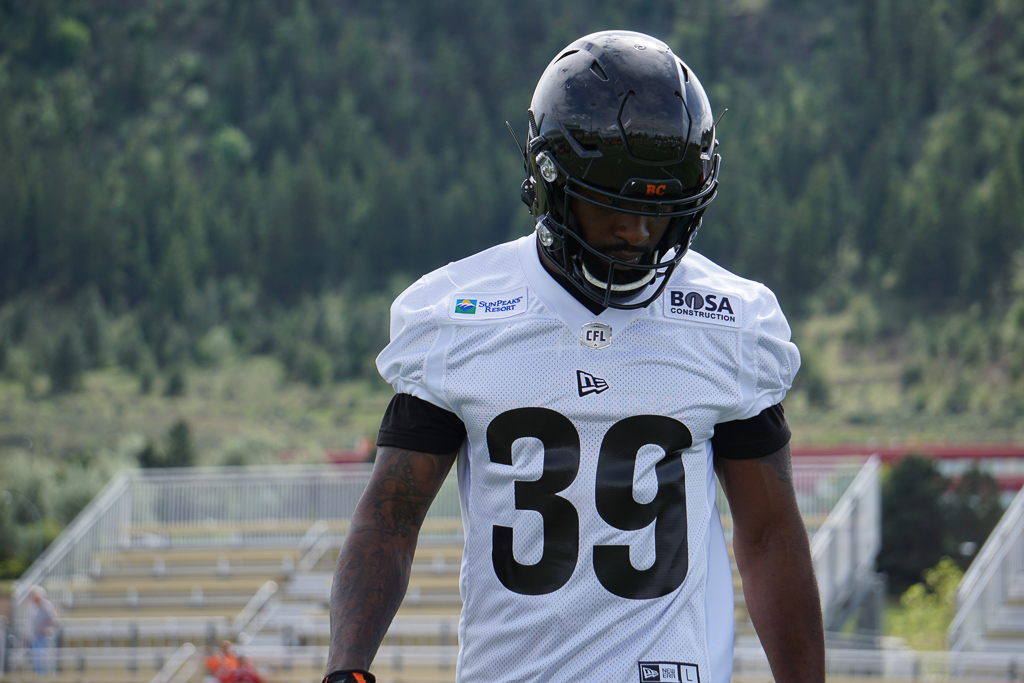 Lyn- returns to the Lions after attending 2019 training camp with the club and spending part of last season on the practice roster. The Miami, Florida native suited up for one game with the Lions in 2018 and appeared in two contests with the Hamilton Tiger-Cats in the 2017 season where he recorded two defensive tackles and a forced fumble. Lyn played his college career at Syracuse from 2010-14 before a stint at New York Jets training camp.

Hawkins- the native of Covington, Georgia spent 2019 with the Omaha Beef of Champions Indoor Football (CIF) where he recorded 51 total tackles, five interceptions, two forced fumbles and one fumble recovery in 12 games. He previously played at Reinhardt University from 2014-18.

Flintoft- attended 2019 mini-camp with the Denver Broncos following a successful college career at UCLA from 2014-18. Flintoft’s career average of 43.68 yards per punt is the third highest in Bruins program history. His senior season of 2018 brought Honourable Mention Pac-12 selection by his coaches as well as Pac-12 Academic honours.

Jiles- comes to the Lions after attending Fort Scott Community College for two years. In nine games with the Greyhounds, Jiles caught 37 passes for 600 yards and six touchdowns.