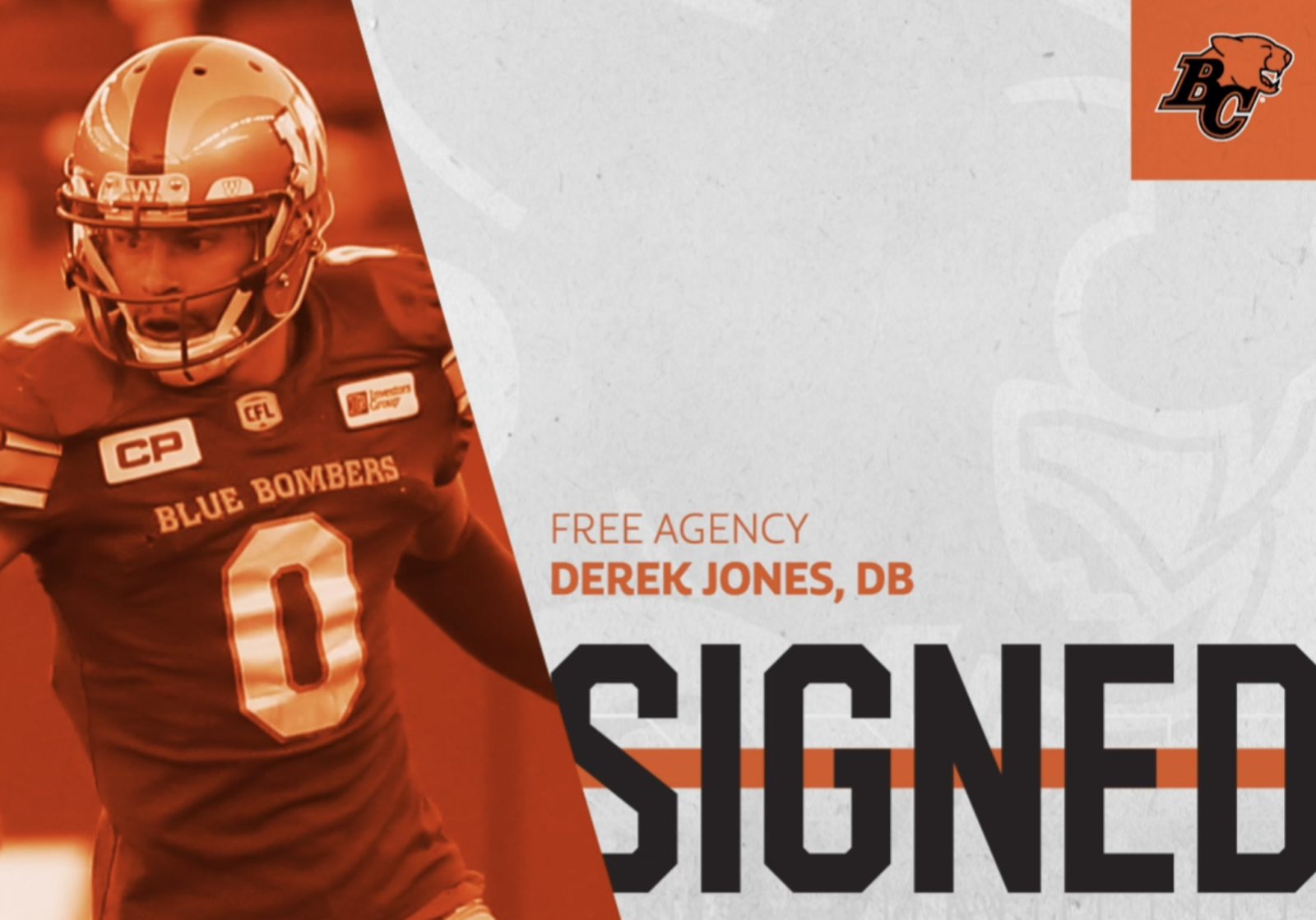 The BC Lions Football Club announced on Tuesday that free agent defensive back Derek Jones (N) has signed a two-year contract with the team.

“I’m stoked to be joining such a great organization,” said Jones after signing his contract.

“Talking with Ed and Rick and hearing their overall vision for this team made it an even easier decision for me to come home.”

The Simon Fraser product was drafted in round four (29th overall) by the Winnipeg Blue Bombers in 2014. In 93 career games with Winnipeg, the special teams ace blocked six punts while recording 54 special teams tackles to go along with 27 defensive stops, one sack and a forced fumble. 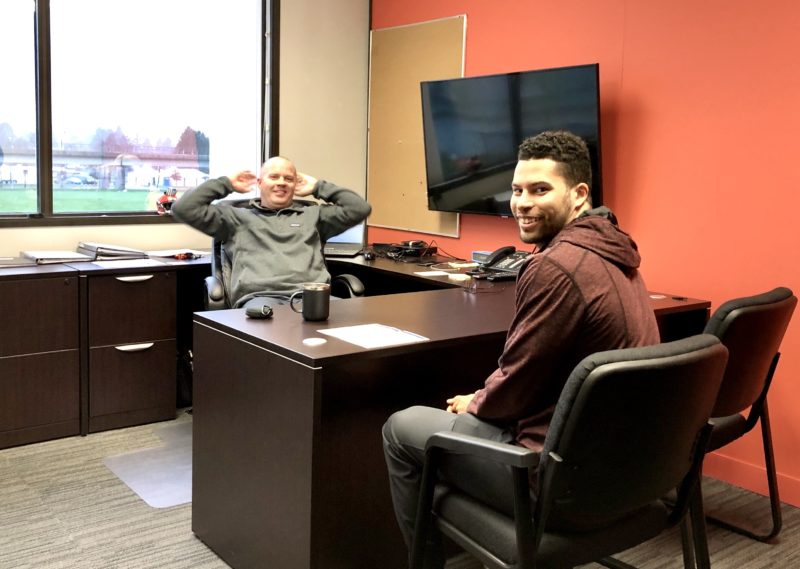 In three seasons at SFU, Derek racked up 102 defensive tackles and four interceptions. Derek’s father Ed played nine games with the Lions as a defensive back in 1984 after helping the Edmonton Eskimos win five straight Grey Cups from 1978-82.