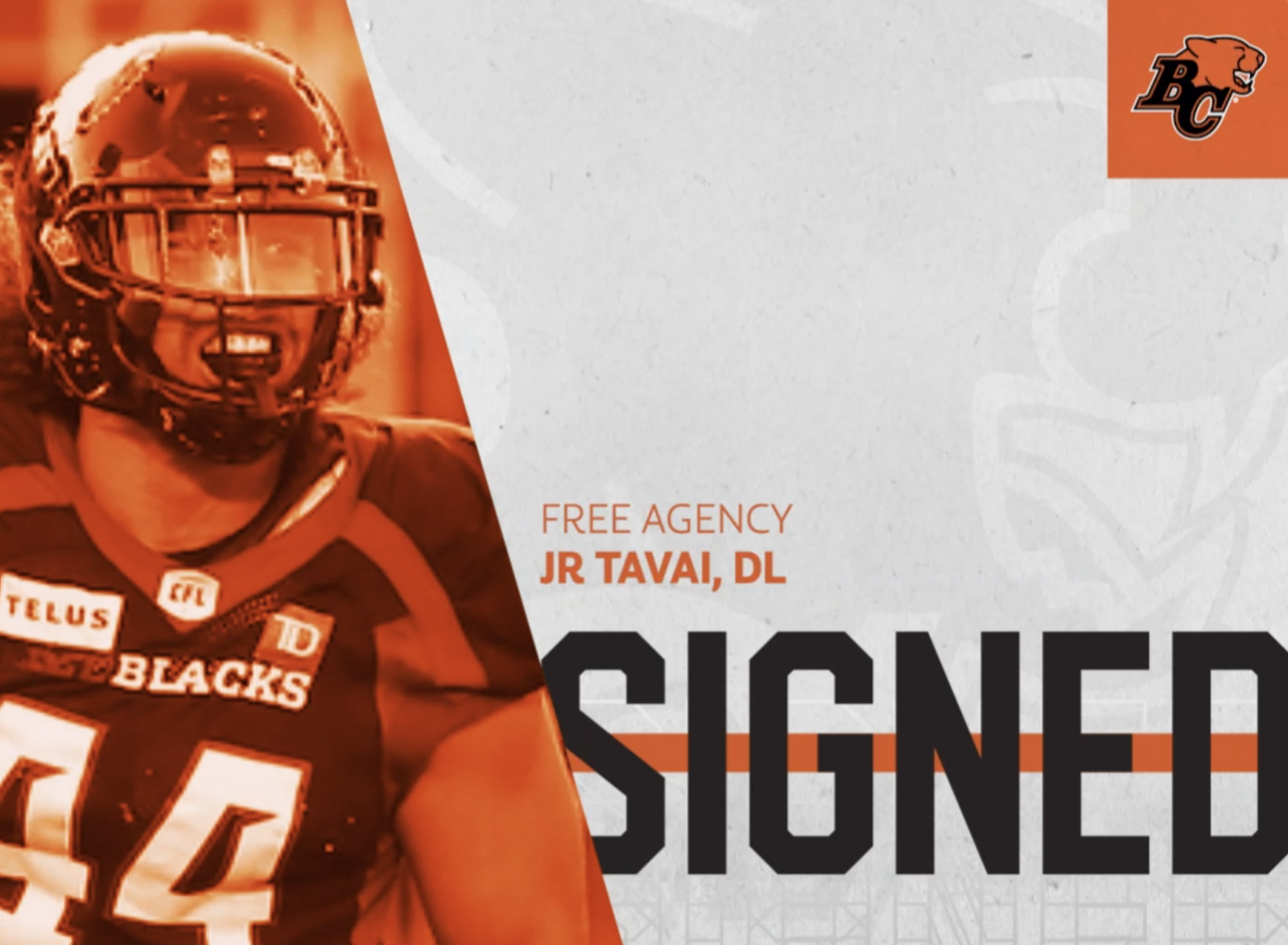 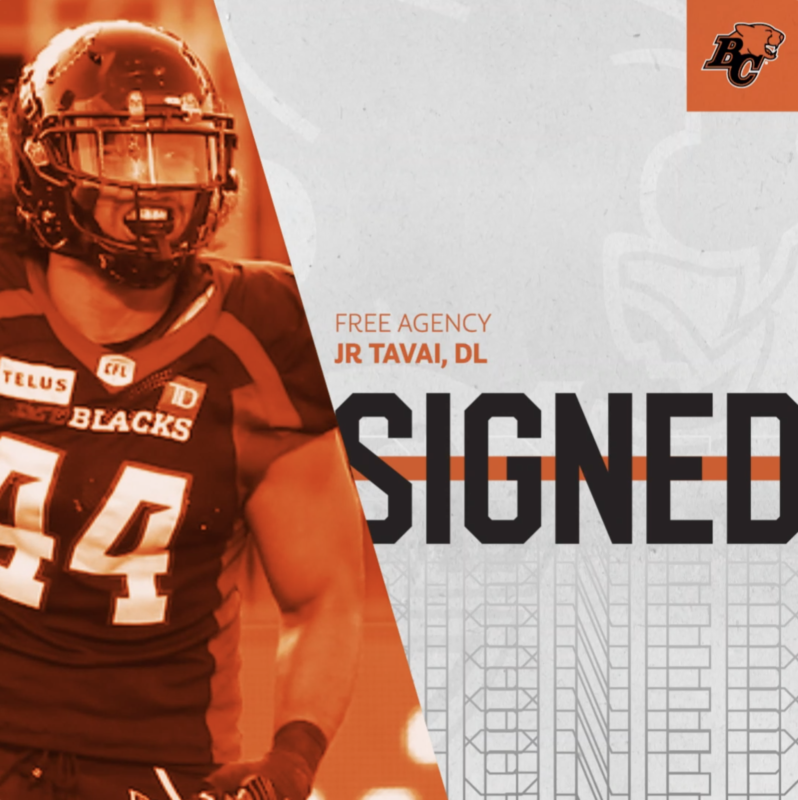 The 26-year old is coming off a productive season in the nation’s capital where he recorded a team-leading seven sacks to go along with 49 defensive tackles and three forced fumbles.

J.R. migrated north after spending parts of two seasons (2015-16) on the Tennessee Titans practice roster. He originally signed with the Titans as a non-drafted free agent in 2015 after four productive seasons at the University of Southern California.