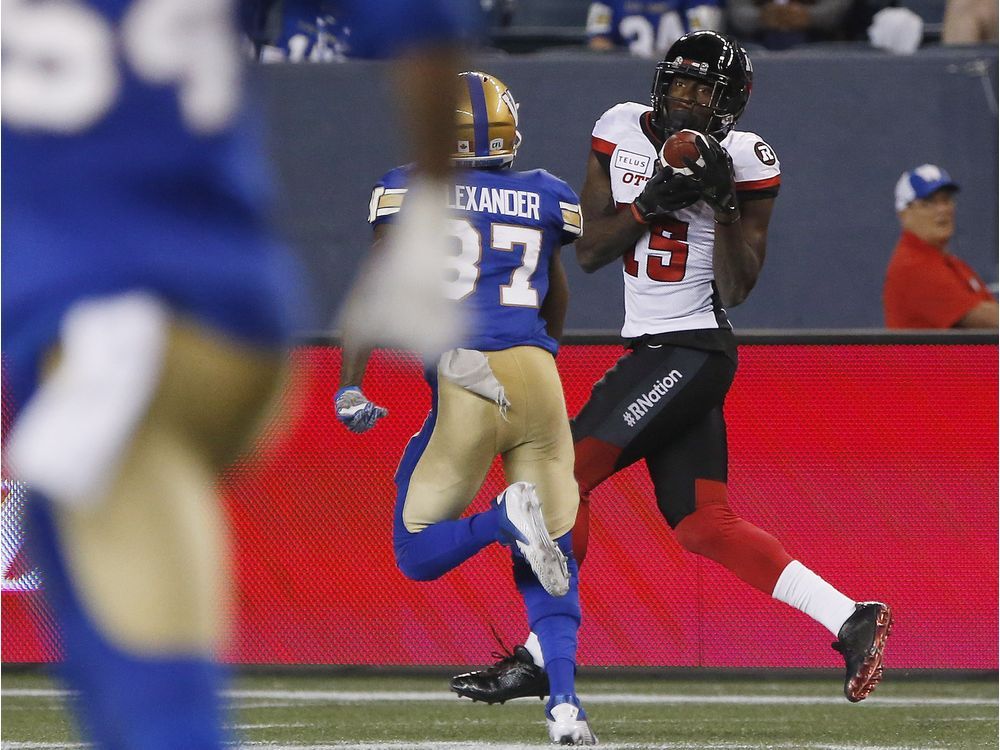 The BC Lions Football Club announced on Friday that free agent wide receiver Dominque Rhymes (A) has signed a one-year contract with the team.

Rhymes, 26, joins the Lions following three seasons with the Ottawa RedBlacks where he appeared in 36 regular season games and also helped Ottawa reach the 106th Grey Cup in 2018.

His most productive season came in 2019  with 65 receptions for a team-leading 1,056 yards and five touchdowns.

A native of Miami, Rhymes played three seasons at Florida International and caught 27 passes for 305 yards in 32 games. He then transferred to Murray St. for his senior season and hauled in 12 passes for 190 yards and a touchdown in four contests.