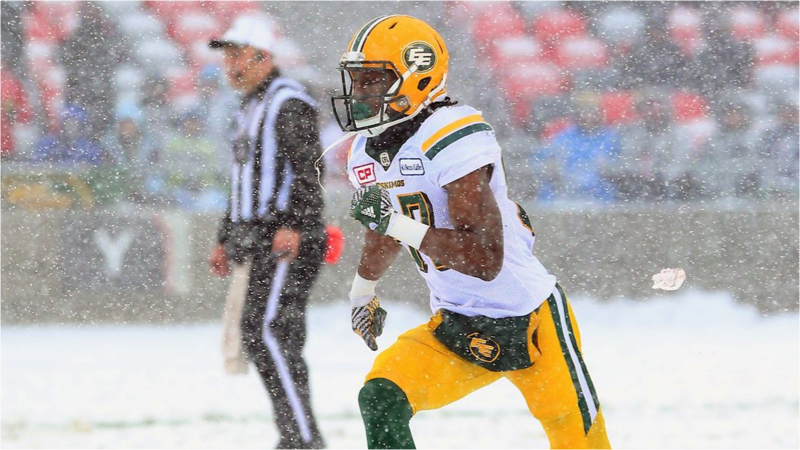 The BC Lions Football Club announced on Tuesday that free agent defensive back Kenny Ladler (A) has signed a one-year contract with the team.

“Both his versatility and his physical play will be at the level we expect from our entire team.”

Ladler, 27, joins the Lions after spending the last two seasons split between the Washington Redskins and New York Giants where he suited up in nine regular season games and recorded 13 combined tackles.

Prior to moving back down south, the native of Stone Mountain Georgia enjoyed two productive seasons (2016-17) with the Edmonton Eskimos. In 34 regular season contests, Ladler registered 156 defensive tackles, five interceptions, one returned for a touchdown and three forced fumbles.

Before turning pro, Ladler played four seasons at Vanderbilt where he earned second-team All-SEC honours after leading the Commodores with 91 defensive tackles in his senior season. He then signed with the Buffalo Bills as a non-drafted free agent and appeared in two regular season games in 2014 before spending all of next season on the team’s practice roster.