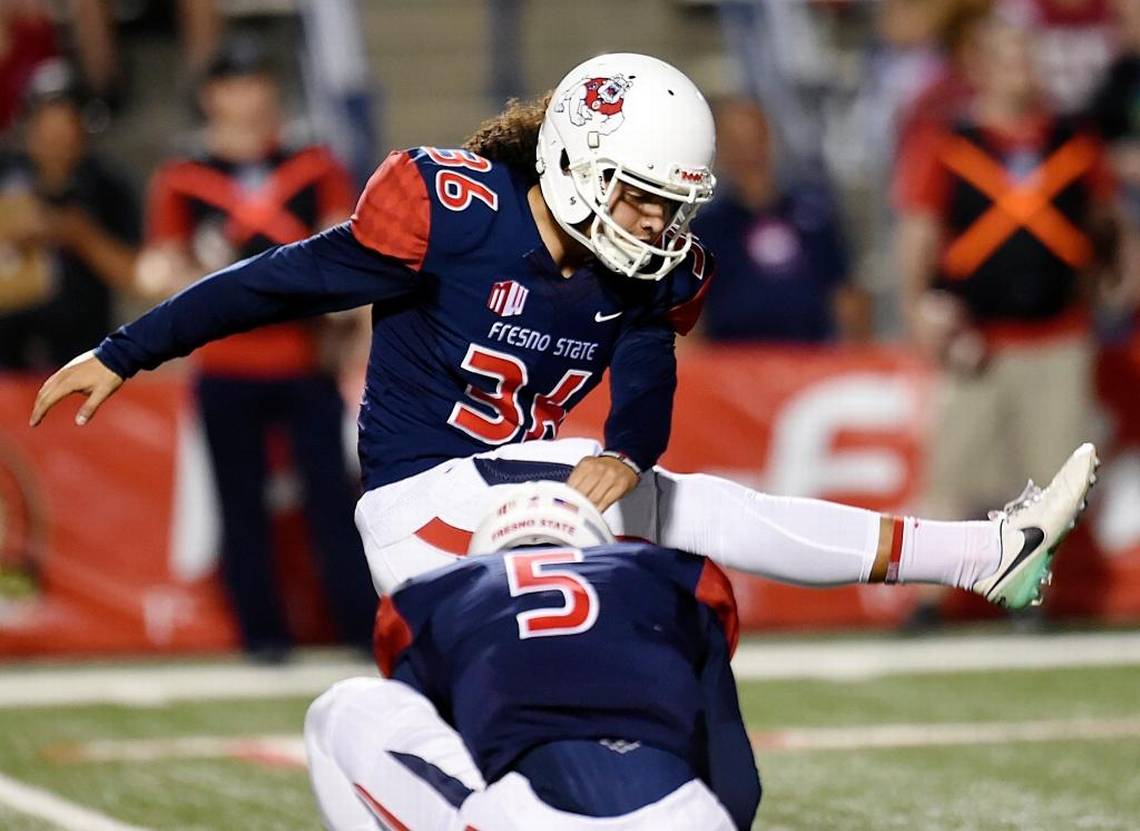 The BC Lions Football Club has added kicker Jimmy Camacho (A) to the roster. The Santa Ana, California native was a member of the Indoor Football League’s Arizona Rattlers in 2019, making good on five field goals and 166 convert attempts in 16 games. Jimmy played three seasons (2015-17) at Fresno State where his 25 successful field goals as a senior set a new single-season school record. He also earned a second-team All-Mountain West selection after finishing second in the conference with 116 points scored.

As a junior in 2016, Camacho was used primarily as a kickoff specialist and had 20 kickoffs for 1,270 yards and six touchbacks.