“We Will Overcome It” | Rick LeLacheur On Moving Forward to 2021 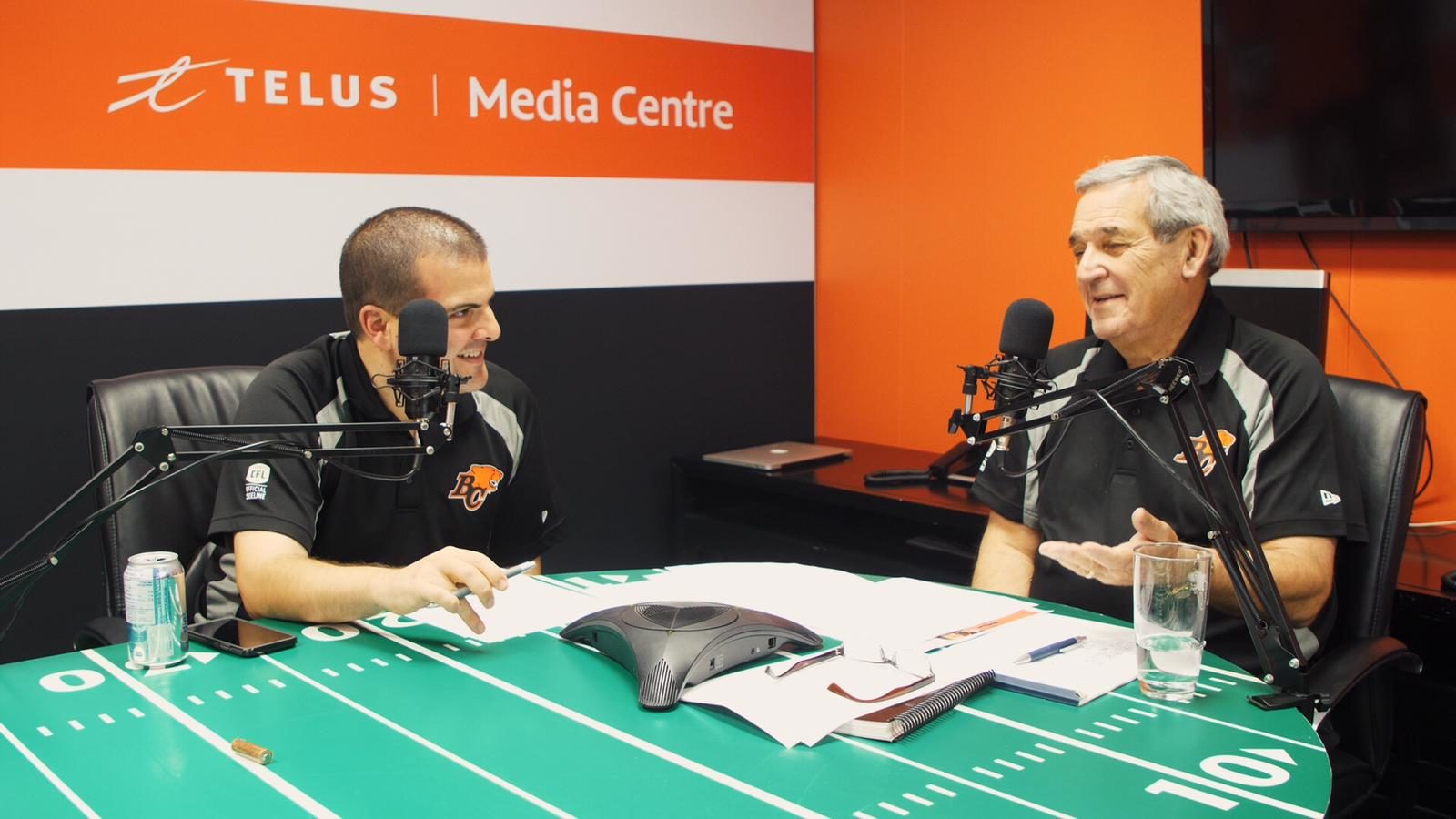 “We Will Overcome It” | Rick LeLacheur On Moving Forward to 2021

Many with the BC Lions and across the CFL had been dreading it. Still, the official news that we won’t see a Grey Cup champion crowned for the first time in over 100 years was a tough pill to swallow for those involved in our great league. And as the CFL and its players tried frantically to salvage a six-game season in a Winnipeg hub, Lions President Rick LeLacheur had been right in the thick of those negotiations. Meeting with reporters inside the TELUS Virtual Media Centre on Monday afternoon, LeLacheur recapped the long and windy road that ultimately came to a fork for 2020.

CFL not to play shortened season in the fall

“It’s been so different these last five months,” began LeLacheur.

“There’s been a lot of ups and downs over five months and many times I thought we wouldn’t make it and other times I thought we would. Particularly those last two weeks, I thought for sure that everything was coming into place and we’d be going into Winnipeg and playing in a hub. Unfortunately, it didn’t come to pass and we are proceeding to play next year.”

One thing LeLacheur wanted to clear up right away was speculation that owner David Braley and a couple of the other teams were not overly thrilled with the idea of a shorter hub season and instead wanted to focus on getting back on track in time for next year.

“That is absolutely false. David has put a lot of money into the Lions and into the CFL,” stated LeLacheur.

“He knew that it was in all likelihood going to cost him more money to play in a hub than it would be not to play this year but he was committed to it, as we all were. We had two really key aspects as to why we wanted to play in the hub: number one, while it’s not a full contract year, it was a way of getting our players at least some income for this year. And we know how much they’re struggling and how tough it has been. And number two, it was to keep the CFL and the BC Lions relevant in 2020. So those stories are just absolutely not true and not factual.”

And then there was the question of fan support, always the bread and butter of this great league. LeLacheur wanted to make it clear that the club will remain in constant contact with Lions’ season ticket holders who will have the chance to remain connected to the club in some cool ways between now and the start of next season.

“We have some great fans. We don’t maybe have as many as some of the other teams in (our) season ticket base, but we have some very passionate fans of the Lions and we want to keep it that way. We have created a number of programs in our season ticket base to have them continue and added some benefits to them. The Commissioner indicated today we have another program that will be coming very shortly for our season seat holders that we’re quite excited about. We just can’t talk about it right now but we’ll be introducing it sometime later this week or early next week I suspect. Our fans have been with us through thick and thin and I’ve talked to some today who are absolutely committed to sticking with us and doing everything we can to make sure we come back stronger and better in 2021.”

With the calendar still reading August, it does present a bit of a positive outlook for the CFL beyond this year. LeLacheur and the governors can start shifting the focus to 2021 and the possibility of staging a full season under whatever circumstances the ongoing COVID-19 will allow. The 67th season of BC Lions football may be postponed, but the idea now will be to hit the ground running in what we hope is May of next year. The expectation will remain the same: to reverse what happened in 2019. For now, LeLacheur and the Board of Governors will do everything they can to make that possible.

“Now we know our outcome of where we’re going to head to and our plans in ’21 and beyond, that’s up to all of us to proceed with. I’ve been around the CFL for a long time and we’ve had a lot of starts and stops, ups and downs over the years. So this is a really big hill to climb, but I’m confident in working with the other presidents, the governors and the CFL management we will overcome it and proceed to have a lot stronger CFL into the future.”